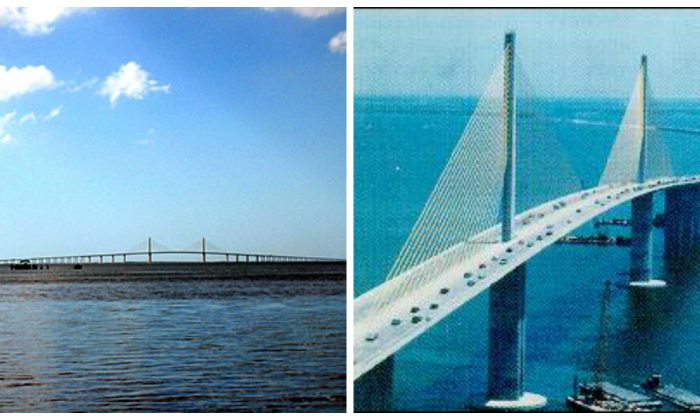 The Sunshine Skyway Bridge in Tampa Bay, Florida, has re-opened after being closed due to high winds.

The bridge, which spans from Pinellas to Manatee County, was closed overnight after winds reached as high as 70 miles per hour.

The bridge re-opened at 4:10 a.m. after winds calmed down but was closed again at 9 a.m. after the winds picked up again, reported the Tampa Bay Tribune.

Motorists are advised to stay alert and be careful while driving over the bridge.