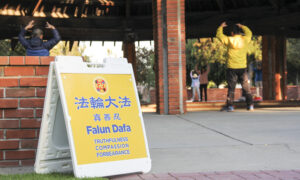 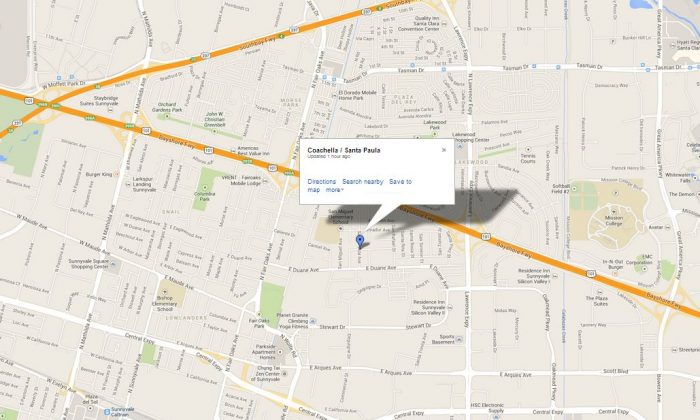 Sunnyvale police said on Thursday morning that the suspect in a standoff was shot and killed. The man claimed to have killed someone.

Police surrounded a home in a usually quiet neighborhood after they received a call.

KTVU-TV reported that police confirmed they shot and killed the suspect. They also found a woman’s body in the home.

The names of the suspect or the victim were not released. According to NBC Bay Area, the woman was strangled to death.

For several minutes, police negotiators urged the man to come out of the home. Later, around five and seven “pops” were heard before officers ran into the home, according to NBC. “Come out with your hands up!” said a person over the loudspeaker .

Before 10:30 a.m., an ambulance was spotted leaving the home with no lights or sirens.