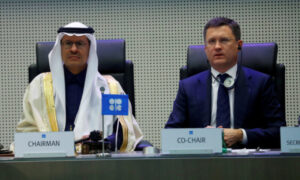 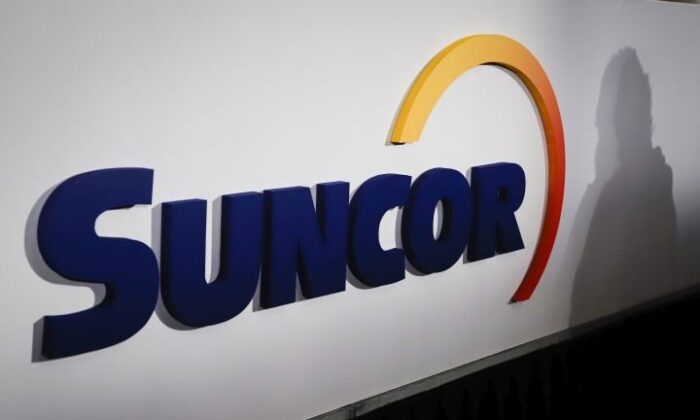 A Suncor logo is shown at the company's annual meeting in Calgary on May 2, 2019. (The Canadian Press/Jeff McIntosh)
Canada

CALGARY—Suncor Energy Inc. is forecasting higher spending and production in 2021 based on benchmark U.S. oil prices staying near their current levels of around US$45 per barrel.

It says it predicts daily oil and gas production between 740,000 and 780,000 barrels of oil equivalent in 2021, an increase of about 10 percent compared with this year driven by higher bitumen output from its oilsands operations.

It expects capital spending of between $3.8 billion and $4.5 billion, including sustaining capital of $2.9 billion to $3.4 billion, an increase of about nine percent over 2020’s expected spending of $3.6 billion to $4.0 billion.

The Calgary-based company forecasts refinery throughput of 415,000 to 445,000 barrels per day based on a utilization rate of between 90 and 96 percent.

Suncor says it expects to repay between $500 million and $1 billion of debt and will introduce a $500-million share repurchase program.

In reports, analysts said the guidance was in line with what they were expecting.

“Suncor almost broke even in the third quarter of 2020, and now is getting ready to pay down portion of the debt it took on to navigate the crisis,” he added.