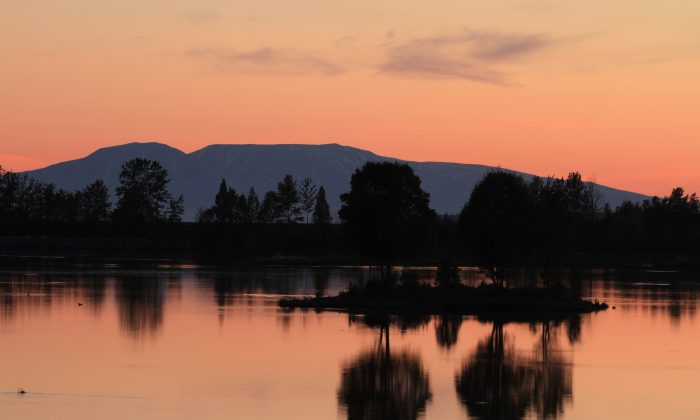 Summer Solstice 2013: Longest Day of the Year on Friday

The summer solstice in June is on Friday, meaning its the longest daylight period for 2013 and the start of the astronomical summer in the northern hemisphere.

The solstice officially takes place when the Sun reaches its highest point possible at 1:04 a.m. EST, or when it is directly over the Tropic of Cancer. The North Pole is also tilted toward the Sun closer than any other day during the year.

The solstice in ancient times was used by people to organize when to plant and harvest their crops. It was also a traditional day and time used for weddings.

There were also some monuments, including Stonehenge–built in 3100 BC–that were believed to show when the solstice took place. However, the exact reasons for the construction of Stonehenge and other megalithic structure is not clear.

In the more northern regions of the world, some places will get as long as 24 hours of daylight.

The National Weather Service said that Anchorage, Alaska, will see 19 hours and 21 minutes of daylight on Friday.