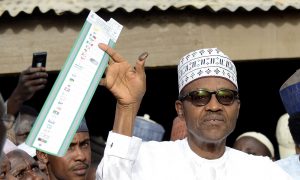 Buhari Wins, but the New President of Nigeria Faces an Enormous Challenge
0 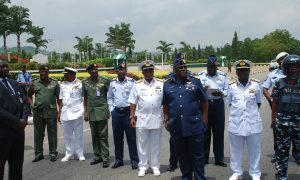 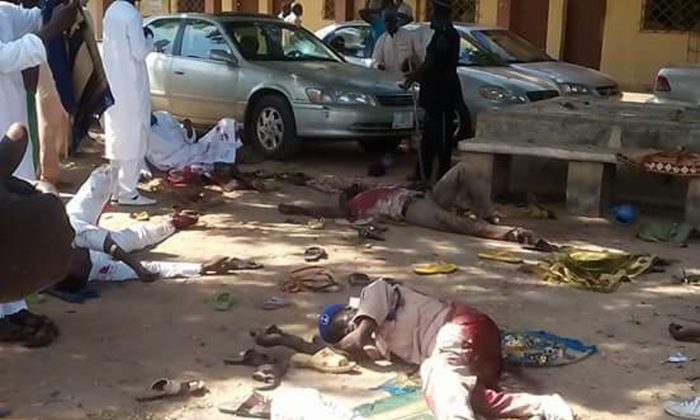 MAIDUGURI, Nigeria—Girl suicide bombers killed 12 people over the weekend in Nigeria and Cameroon, officials said Monday of the attackers who were stopped for routine searches. All five bombers also died, but they could have killed many more people.

Police who blamed Boko Haram said one girl detonated explosives strapped to her body Sunday evening at a military checkpoint guarding an entry to Nigeria’s northeastern city of Maiduguri.

Police commissioner Aderemi Opadokun said she killed herself and seven other passengers who got off a bus to be searched. A dozen people were injured.

It was the first bomb in nearly a month in Maiduguri, the birthplace of Nigeria’s homegrown Islamic extremists whose 6-year-old insurgency has killed about 20,000 people and driven 2.3 million people from their homes.

Soldiers at all entries to Maiduguri make people get out of vehicles about 500 meters (1,640 feet) from their checkpoints and advance with hands raised above their heads.

In Cameroon, Communications Minister Issa Tchiroma Bakari said four teenage suicide bombers crossed into the country from Nigeria on Saturday and were approached by self-defense civilian fighters in the border town of Fotokol.

“When a member of a local vigilante committee made to stop them, one blew herself up, killing five members of a family,” he said. “On hearing the explosion, soldiers fired into the air to frighten (any attackers). The three others panicked and detonated explosives tied round their bodies, but they only killed themselves.”

In many recent attacks, bombers have detonated explosives when stopped for searches that have become routine in parts of Nigeria and Cameroon where suicide bombings have become near-weekly tragedies.

The routine searches and checkpoints now in place are believed to have prevented the suicide bombers from killing even more people.