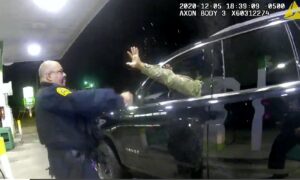 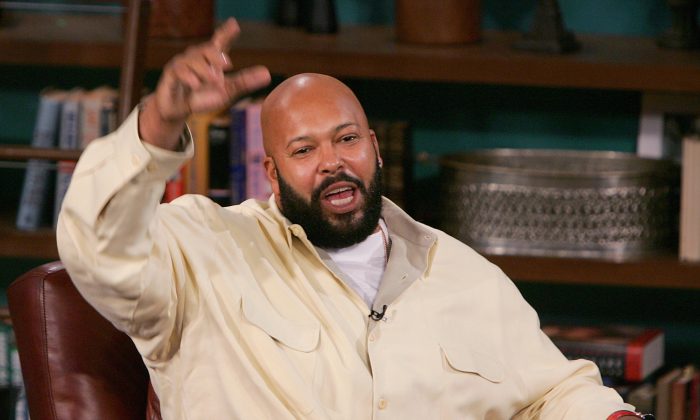 (Photo by Mark Mainz/Getty Images)
US

Suge Knight, the former CEO of Death Row Records, and comedian Katt Williams were both arrested this week.

Knight could face life in prison, according to the LA County District Attorney’s office.

“Rap mogul Marion ‘Suge’ Knight and comedian Micah ‘Katt’ Williams were arrested today on suspicion of stealing a camera from a female photographer, he Los Angeles County District Attorney’s Office announced,” it said in a statement.

It adds: “The two men are suspected of stealing the camera of an independent celebrity photographer on Sept. 5 outside a studio in Beverly Hills. Williams was arrested this morning after he arrived at an Inglewood court for arraignment in a separate assault case, YA090981.

“Knight was taken into custody today in Las Vegas. If convicted, Knight, who has a prior conviction for assault with a deadly weapon, faces up to 30 years
to life in state prison. Williams faces up to seven years in custody.”

“The case remains under investigation by the Beverly Hills Police Department. Arraignment information will be released later.”

Knight was shot at a party a few months ago.

According to TMZ, the man who allegedly shot him was identified.

“Law enforcement sources tell us they’ve reviewed security cameras and spoken to multiple witnesses of the August shooting at 1Oak, and while they’re confident they’ve identified the suspect responsible for shooting Suge and 2 others — they still don’t have enough evidence to arrest the suspect,” the site said a few weeks ago.

Suspects in the case, Knight, and witnesses have refused to speak to police about the matter, reports have noted.