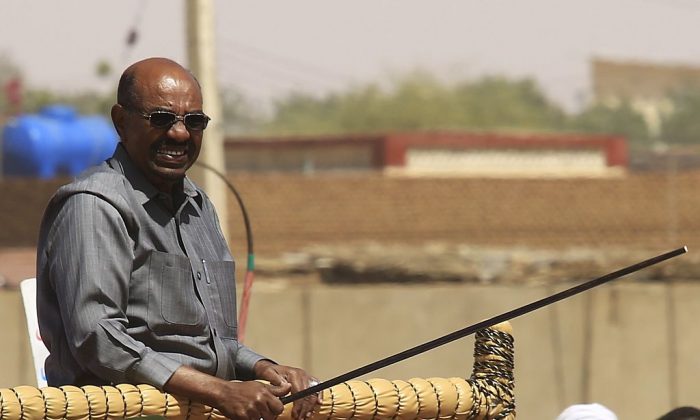 AMMAN, Jordan—Sudan’s president, sought by the International Criminal Court on war crimes charges, has been welcomed in Jordan despite calls by human rights groups to deny him entry.

Omar al-Bashir is among 21 Arab leaders gathering for a summit.

The ICC charged him in 2009 and 2010 with genocide, crimes against humanity and war crimes in connection with his government’s campaign against insurgents in Sudan’s Darfur region.

Adam Coogle of the international group Human Rights Watch says that “we’re very concerned about the possibility of impunity” signaled by al-Bashir’s visit.

Al-Bashir has traveled despite ICC arrest warrants, but is careful where he goes.