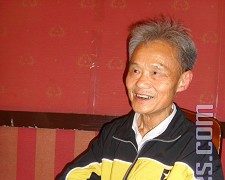 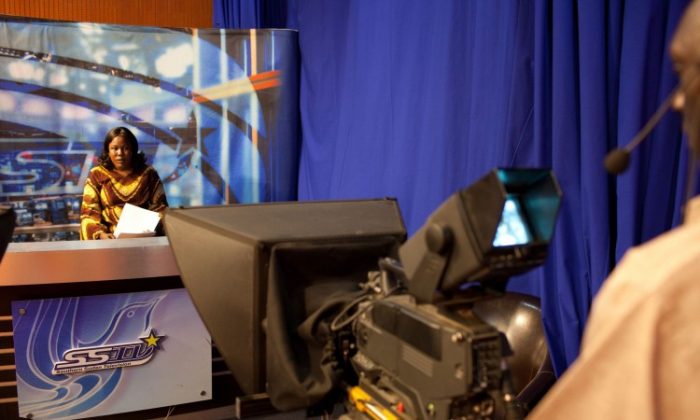 Sudan has intensified harassment of journalists, censorship, and arrests of political opponents related to the conflicts at the border with South Sudan, Human Rights Watch said in a new report.

“Sudan is cracking down on civil and political rights in the face of conflict and opposition,” said Daniel Bekele, Africa director at Human Rights Watch, in a statement. “But locking up critics and silencing dissent will not solve Sudan’s problems.”

The latest round of clashes between the neighbor countries broke on May 9, when the South accused Sudan of bombing Southern border states of Upper Nile, Unity, and Western Bahr el-Ghazal. This came only a week after the United Nations Security Council passed a resolution on May 2 threatening sanctions if the two sides did not follow an African Union roadmap stipulating a cease-fire and a return to talks within two weeks.

HRW was told by journalist groups in Sudan that security officials in the capital, Khartoum, have harassed and threatened journalists and political opposition members, and more than 15 journalists have been banned from working in recent months.

On May 13, for example, the National Intelligence and Security Service (NISS) censored an opinion article in the daily al-Sahafa called, “The Solution Is Not with the ingaz [ruling party’s] Regime.”

Questioning Sudan’s claim that it won the battle for Heglig oil field in April has also become taboo. On April 15, security officials summoned Hassan Ishaq, a journalist who writes for the daily Al-Jareeda, and warned him not to write on the Heglig conflict.

While Khartoum is trying to suppress voices spreading information about the conflict with the South, the government on the other side of the border stifles media for other reasons.

“While it is certainly better than in the North where journalists are routinely detained and newspapers suspended, conditions are certainly challenging for journalists in South Sudan,” wrote Tom Rhodes, East Africa consultant at the Committee to Protect Journalists, via email.

According to Rhodes, there is a fundamental misunderstanding between elements within the government, especially security, and journalists whereby critical reporting is simply not accepted by the authorities.

For example, last Monday police arrested a Rumbek 98 radio station presenter, Ayak Dhieu Apar, for hosting a talk show program that criticized the performance of the police in Rumbek, Lakes State. Rhodes explained that the police rushed to the station and arrested the reporter for criminal defamation.

Surprisingly, the border conflict has not affected the press freedom as one would expect, Rhodes said, partly because there is a “terrible dearth” of reporters in the border region.

“There is a vacuum of timely information regarding the Heglig.”

On Thursday, the U.N. Security Council demanded Sudan withdraw its forces unconditionally from the oil rich disputed area of Abyei. Khartoum responded saying it would only do so after a joint military observer group was created for the area.

South Sudan seceded from Sudan last July, but many outstanding issues between the two countries have not been resolved, principally how to share oil revenues and the demarcation of the border, where the richest oil reserves lie.