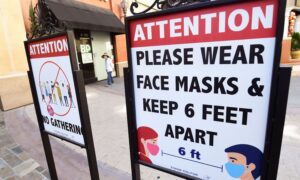 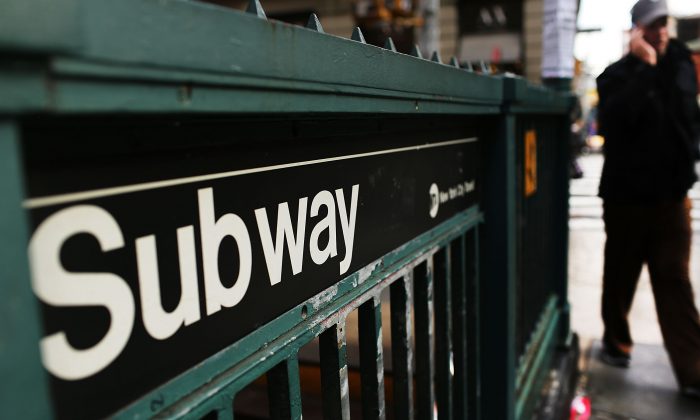 (Photo by Spencer Platt/Getty Images)
US

The A, B, C, and D trains were suspended in both directions between 59th 125th streets.

“Train derailment near 125 A train. Huge bang, sparks and smoke. We were stuck underground for a while …,” tweeted user @gcmarts. “There was a crash and the subway literally broke. [Expletive]. The floor of the train was literally broken,” another passenger wrote, the New York Post reported. “Just got evacuated from a smoke filled train in probably the most terrifying 15 minutes of my NYC life,” user @RokhlK added.

Passengers were evacuated through the subway tunnels, the Post reported.

Pictures uploaded on social media showed passengers in the tunnels.

“I didn’t see any flames but there was burning ember and lots of smoke,” user @nrik_nyc wrote.

Subway officials on Twitter wrote: “UPDATE: 1 C train and 1 D train between stations have been evacuated by MTA and emergency personnel. A third train is being evacuated.”

“We are working to restore service as soon as possible and determine how this happened. We apologize for this service disruption,” it added.