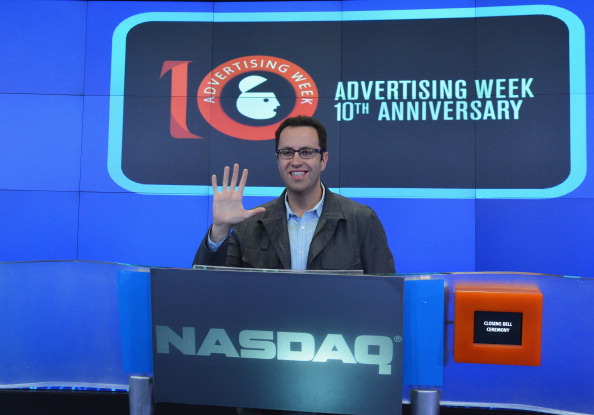 Jared Fogle, also known as “Subway Jared,” has not died, but rumors on Twitter are saying otherwise.

It’s unclear how the rumor started.

“Every few months always odd to hear of my demise..However, I am indeed alive and well..thanks for all the concern. In NYC today,” he tweeted at around 1:45 p.m. ET on Monday.

Fogle has been the subject of numerous death hoaxes in the past.

“Sandwich artists nationwide frantically calling each other in disbelief…that foot long subs can be just $5. #RIPSubwayJared,” one person wrote on Twitter.

“Why the hell is #RIPSubwayJared trending? He’s not actually dead! #smh,” tweeted another.

Added another, “Don’t worry, Subway Jared’s death is as fictional as the idea that Subway is an anyway healthy. #RIPSubwayJared.”

Wrote another user, “How many times is social media going to kill the poor Subway man? #RIPSubwayJared.”