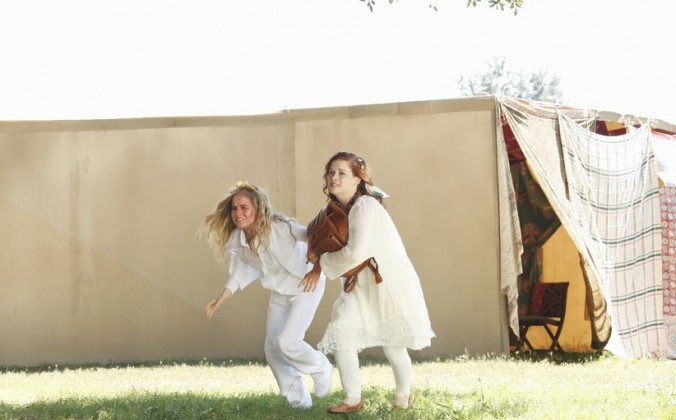 Suburgatory, Super Fun Night, and Neighbors were canceled by ABC.

The latter two aren’t surprising but many analysts had believed that Suburgatory was going to get renewed.

ABC had already canceled freshman comedies Mixology and Trophy Wife, among other series.

ABC also announced a spate of renewals, including Agents of S.H.I.E.L.D., Castle, Grey’s Anatomy, and Once Upon a Time.