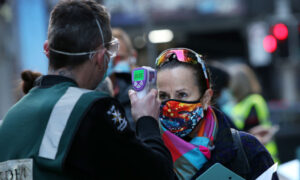 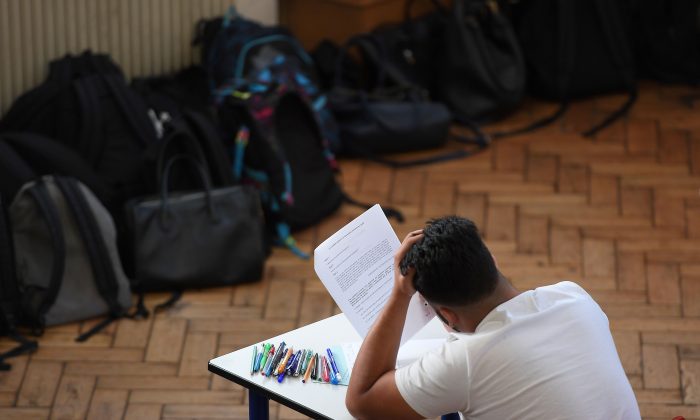 Only after taking their final year history exam did some high school students realise a serious mishap can be caused by a trivial error. Because until then, they didn’t know what “trivial” meant.

Thousands of students in New Zealand, aged 17 and 18, started an online petition to the exam board explaining that they got confused over the meaning of the word “trivial” in their national Causes and Consequences history essay question.

Some thought it meant “serious.”

Some students started a petition for the essays to be marked based upon what the students thought the word meant.

The exam board said the petition would not change their marking process, but said that candidates would not be penalised for misinterpreting the word “trivial.”

The complaint centered on a quote from Shakespeare’s Julius Caesar,  “Events of importance are the result of trivial causes.”

Students were asked to state whether they agreed with the quote and explain why.

Within The Range of Vocabulary

“The year 13 History Causes and Consequences essay has made the decision of including an unfamiliar word (trivial), which caused much confusion among the students,” said the online petition.

“The word, which many students were not particularly familiar with meant that student’s had to write the essay based on their own understanding of the word,” it continued.

The chairman of the New Zealand History Teachers’ Association, Graeme Ball, agreed, telling Stuff NZ that the exam was not testing comprehension, and it was thus “unfair” to make that part of the assessment.

Kristine Kilkelly, NZQA deputy chief executive assessment officer, told the Guardian that the word “trivial,” was within the range of vocabulary for a NCEA Level 3 history student.

“If candidates have addressed the quote and integrated their ideas with it, then they will be given credit for the strength of their argument and analysis and will not be penalised for misinterpreting the word ‘trivial,’” she said.

“There have been no changes as a consequence of the petition,” Kilkelly said.

Some Students Thought It Meant ‘Significant’

College student Logan Stadnyk, who sat the paper and signed the petition said he was “lucky” to understand the word, but at least half of his class didn’t.

Some of his peers thought trivial meant “significant,” he told Stuff. “Trivial isn’t a word that you hear too frequently, especially not if you’re in Year 13.

The New Zealand Head Teachers Association tweeted, “Very concerning that our senior students may have been disadvantaged in their exam essays because NZQA didn’t define an unfamiliar word.

Public reaction on social media seemed to set the bar higher, however, with many suggesting the word “trivial” shouldn’t be beyond the grasp of the 18-year-old mind.

One person commented on Twitter, “I too would like to launch a petition on this. If you are 18 and don’t know what the word trivial means, you should be sent back to primary school to try your education again.”