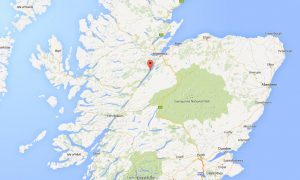 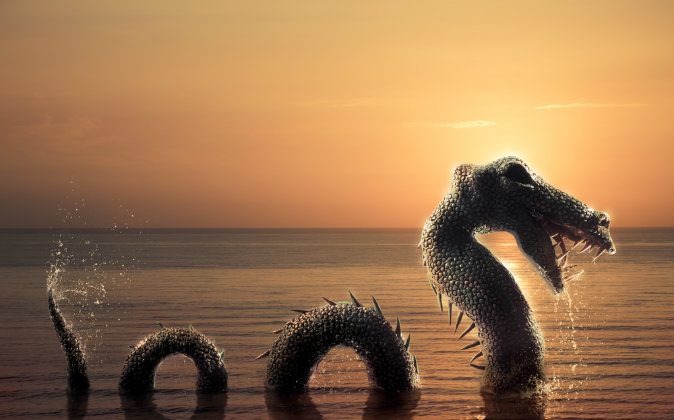 Reports of the Loch Ness monster stretch back to the 6th century, but in recent years, there has been an upsurge in sightings of the alleged legendary beast.

In 1934, the famous “surgeon’s photograph” was published, fueling even more speculation about what the Scottish monster, dubbed “Nessie,” actually is.

A study from the History of Earth Sciences Society published in April suggests that 19th-century reports of the Loch Ness monster might have been influenced by the discovery of dinosaur fossils, according to an abstract.

“Over the last 200 years, there is indeed evidence of a decline in serpentiform sea serpent reports and an increase in the proportion of reports with necks but there is no evidence for an increase in the proportion of mosasaur-like reports,” the abstract of the study stated. “However, witnesses only began to unequivocally compare sea serpents to prehistoric reptiles in the late nineteenth century, some fifty years after the suggestion was first made by naturalists.”

“After Mesozoic reptiles became well-known, reports of sea serpents, which until then had tended towards the serpentine, began to describe the monster as more and more resembling a Mesozoic marine reptile like a plesiosaur or a mosasaur,” according to the abstract. Plesiosaurs are a type of marine reptile with a long neck.

Mosasaurs are large fish-like reptiles without a long neck, while plesiosaurs are amphibious and have a long neck.

William Buckland, of the United Kingdom, was the first to find dinosaur fossils in 1819.

Science fiction writer L. Sprague De Camp was the first to suggest that dinosaur fossils may have fueled the sightings of the Loch Ness monster, Fox News reported.

In 1968, he wrote: “After Mesozoic reptiles became well-known, reports of sea serpents, which until then had tended towards the serpentine, began to describe the monster as more and more resembling a Mesozoic marine reptile like a plesiosaur or a mosasaur.”

There has been speculation that the Loch Ness monster might be a plesiosaur that survived an extinction-like event that killed other dinosaurs millions of years ago.

“The discovery of long-necked marine reptile fossils in the 19th century does appear to have had an influence on what people believe they have spotted in the water,” Fox quoted Charles Paxton of the University of St Andrews as saying.

Paleontologist Darren Naish of the University of Southampton and Paxton looked at 1,500 alleged Nessie sightings going back to 1801. From 1801 until the time of the “surgeon’s photograph” in the 1930s, sightings of long-necked creatures such as plesiosaurs increased from 10 percent to 50 percent, according to Fox.

The very first sighting of the Loch Ness monster was reported in the 6th century when St. Columbia “gave an order to one of his monks to swim across the lake to get a boat,” says the Vintage News.

However, the Irish saint told the monster to stop and not touch the monk and return to the bottom of the Loch Ness. The monster then complied.

In 1934, the “surgeon’s photograph” was published by the Daily Mail, but it is now believed by many to have been an elaborate hoax.

“Christian Spurling, stepson of the flamboyant movie maker and big game hunter ‘Duke’ Wetherell, admitted he’d made the ‘monster’ out of some plastic and a clockwork, tinplate, toy submarine,” according to the Museum of UnNatural History. He gave an interview in 1993 about it.

According to Spurling, Wetherell “had created a plastic head and neck and attached it to a toy submarine, taken the photos, and had Wilson deliver them to the Mail,” BT reported.