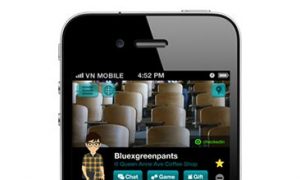 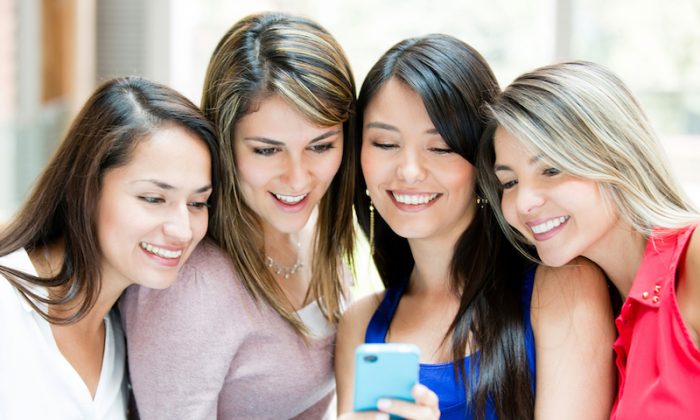 Study Shows Concern Over Use of Social Media Data in Research

For researchers, social media is a veritable goldmine of opportunity. Every day, reams and reams of naturally occurring data are produced by users of Twitter, Instagram and Facebook. At any given moment, millions of people are tweeting about what they are doing, where they are going and how they are feeling. And new field of research is emerging that uses this information to investigate all kinds of issues.

Social media data has been used on projects looking at the English riots of 2011 and numerous other sociological studies.

But the people producing the data used in projects like these may not think about the fact that the information they post is valuable for research and might not even know if it is already being used. It’s an ethical problem that is yet to be resolved.

A new report has found that social media users have mixed feelings about their tweets and posts being used in sociological studies. They were particularly concerned about just how reliable information like this is if we want to learn about people. This is just one of the hurdles researchers need to jump if this type of work is to be accepted into the mainstream, beyond academia. Can you believe what people say on Facebook? Can you draw meaningful conclusions from it?

The study involved 34 people, all of whom used social networking sites. They were asked their opinions on a range of issues and were presented with potential uses for social media data in research. This included using looking at Tweets to gauge opinion on the Olympics or looking at LinkedIn and Facebook profiles to see whether people describe themselves differently when socialising and networking professionally online.

It’s a small sample but there is no other research in this area to date. Other projects are in the pipeline too.

A question of consent

Social media sites are notorious for regularly changing their default privacy settings. Even when they stick to the same settings for a long time, they are often complex and difficult to navigate. We uncovered a patchy understanding of these settings that should be food for thought for any researcher thinking about scraping data from the sites.

Although users had concerns about their privacy, many had not tried to change their settings and said they felt ill-informed about the information others could access about them. This should remind researchers that they must not assume that social media users even know their information has been publicly posted and that they should consider these issues when designing a project.

Some respondents felt that the internet is a public space anyway and that users should only post information online if they are happy for others to see it. But this was a minority view. More people thought that researchers should seek consent before using social media information.

Some participants felt consent should always be granted, while others felt it could be waived if the research was for the greater good, such as investigating domestic violence, for example.

There was a stronger consensus on anonymity, with most participants believing that failing to anonymise social media information could potentially harm reputations or compromise security for the people posting the information.

This poses a problem for researchers though. It’s often easy to trace quotes back to a Twitter account even if a user name has not been given. Researchers should take steps to ensure anonymity such as by paraphrasing text and never including twitter handles. But that is not always easy without losing the sense of what is being said. Tweets are, after all, already only 142 characters long.

Can you believe what you read?

But ethics and consent didn’t appear to be the most pressing issues for those who questioned the role of social media in research. What bothered them most was the extent to which we can actually rely on the information on these sites when we draw conclusions about people or cultures.

From personal experience, participants said their posts are sometimes incomplete, exaggerated or false. They were concerned that taking a single post or picture without context could give an inaccurate impression of what they think or how they live.

There was also the feeling that the internet provided a veil of anonymity that allowed some users to feel more comfortable posting extreme or exaggerated views. This has real implications for researchers. If how we behave online is not the same as how we behave offline, how useful are these sites as data sources?

These are fundamental issues as social media research tries to gain credibility outside academia and those carrying it out face extra pressure to be transparent about what they’re doing.

Researchers using social media data in their work are certainly aware of these issues. They know that the ethical principles that guide more traditional types of investigation still apply here but that they need to be flexible when applying them to sources that are still evolving. To gain wider acceptance, they need to consider how to better articulate the nature, value and rigour of their research, particularly if using social media as a source.

Alexandra Fry does not work for, consult to, own shares in or receive funding from any company or organisation that would benefit from this article, and has no relevant affiliations.