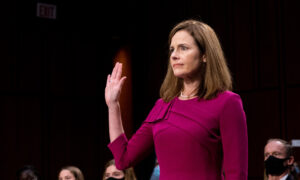 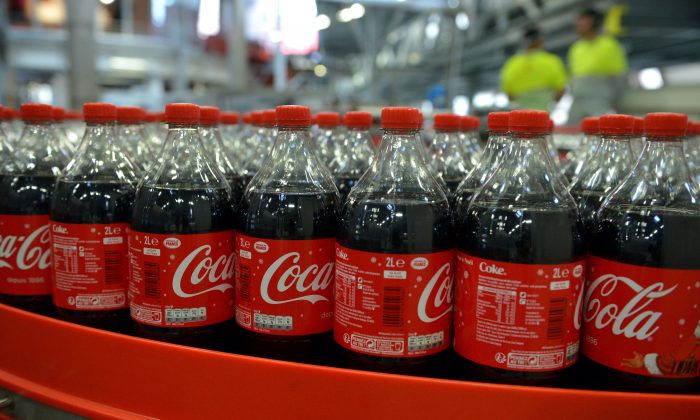 A government study has revealed soft drinks as the top purchase by food stamp recipients at a popular grocery store chain across the nation.

The study (pdf) was conducted by the Food and Nutrition Service, the federal agency in charge of the food stamp program, which is officially known as the Supplemental Nutrition Assistance Program (SNAP).

The analysis of the calendar year 2011 of purchases through food stamps showed that recipients spent approximately $357,700,000 buying soft drinks from the chain.

The soft drink spending exceeded spending of any other category, with “fluid milk products” coming in second with $253,700,000 in spending.

The study was conducted by a data analysis company the government hired to analyze what foods people on food stamps were spending the most money on.

“This study examined point-of-sale (POS) food purchase data to determine for what foods SNAP households have the largest expenditures, including both SNAP benefits and other resources, and how their expenditures compare to those made by non-SNAP households.”

Those purchasing without food stamps also spent a lot on soft drinks, but the order of the top 2 was flipped. Instead of soft drink spending being on top, it was in 2 place and milk was on top, the report noted.

The study authors noted in their key findings that “there were no major differences in expenditure patterns of SNAP and non-SNAP households.”

Among the key findings were that about 40 cents of every dollar spent by SNAP households were spent on basic items such as meat, fruits, vegetables, milk, eggs, and bread.

The study was originally published in 2016.