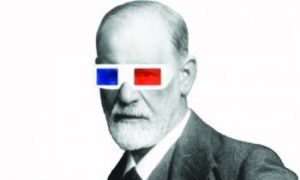 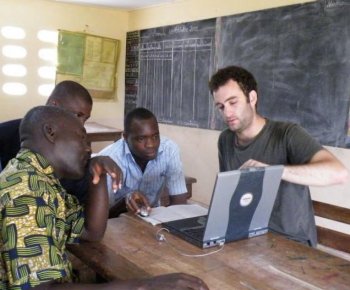 Students to Take Computers and Wikipedia to Africa

Ben Kaminsky
View profile
Follow
biggersmaller
Print
Some Africans who have not had access to either computers or encyclopedias will soon be able to read Wikipedia's content, due to the initiative of Israeli students, Wikimedia Israel, and an Israeli open source association.

A delegation of students from the Africa Center at Ben Gurion University will depart Israel on Sunday for Cameroon and Benin to volunteer for three months, offering training and assistance to locals.

The students will take donated computers, on which an offline version of Wikipedia, provided by Wikimedia Israel, has been installed. The French offline version has about 1 million entries and also includes the photos.

Asaf Bartov of Wikimedia Israel explained that the students are also equipped with installation files for the user-entered encyclopedia, so that they can install it on any other computers that might exist where they go to volunteer.

The students were also trained to use Ubuntu, the free operating system based on Linux on which the software was installed, in order to be able to teach the locals how to use it.

Amir Kaplan was part of last year's student delegation to a village in the Ivory Coast, to which he brought three computers with an offline version of Wikipedia preinstalled.

"I tried to direct them to things that are related to them, things they can benefit from,” says Kaplan. With Kaplan's instruction, villagers read about health and new agricultural techniques.

Kaplan shared about his interesting experience trying to explain what the Internet is and how it works to people who have barely seen computers before.

The students taught only a few villagers to use the computers, identified as being the most responsible ones, hoping that after they get used to using them they will pass on their knowledge to others.

In addition to establishing a department for African studies at Ben Gurion University, the center has also initiated volunteering activities in Africa, sending students each year to various voluntary missions.

Last year's delegation trained leaders and established a youth movement in an Ivory Coast village, which is still running today.

The students mainly focus on training teenagers and adults, with the goal that they in turn train others.

Recently, the Africa Center has formed a cooperation with Wikimedia Israel in order to improve Africa related entities on Wikipedia. As cooperation grew, the initiative to spread knowledge in Africa through the offline Wikipedias has grown with it.