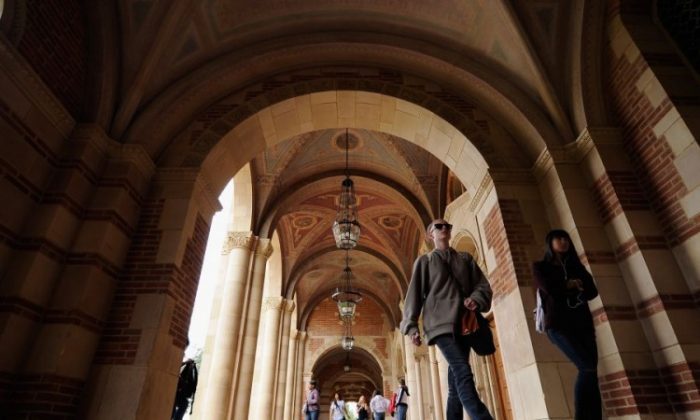 Americans are borrowing, not frivolously, but to further their chances to land that perfect job and move up the corporate ladder. To have that dream come true, about 60 percent of the 20 million Americans enrolled annually at an American university take out a student loan, according to statistics collected and reported on the American Student Assistance (ASA) website.

“Since 1978 the cost of higher education has increased by over 900 percent, so many students find themselves taking out student loans to supplement these costs in hopes of landing a well-paying position post-graduation,” the My Student Loan Relief website states.

A student loan is often the first type of unsecured borrowing that allows an individual to establish a credit history, providing the ability to borrow for large purchases in the future, such as a home.

“Student loans have now surpassed credit cards as the largest source of unsecured consumer debt. Before the financial crisis, the private student loan market boomed, and many consumers borrowed significantly to pay for postsecondary education expenses,” according to an Oct. 16, 2012, report published on the Consumer Financial Protection Bureau (CFPB) website.

Student loans have been taken out by people from all walks of life, even members of Congress. As reported on 2011 financial disclosure forms, Congress members owed between $1.8 million and $4.3 million on student loans, according to a February report published on the website of the Center for Responsive Politics, a nonprofit, independent, and nonpartisan group.

Members of Congress took out student loans for themselves, their spouses, or their offspring. According to the Center for Responsive Politics, Rep. Raul Ruiz reported student loans amounting to “between $115,001 and $300,000.” Ruiz earned a degree at the University of California (UCLA), as well as a medical degree and two additional graduate degrees at Harvard University.

Among the top 10 of those members of Congress reporting student loan debt, Rep. James Bridenstine, Rep. John Carter, Rep. Grace Meng, and Rep. Tom Rooney, in addition to Ruiz, are listed. The report also details a long list of America’s politicians who reported student loans on their 2012 financial disclosure forms.

“The number of members of Congress with such [student loan] debt has climbed in the last several years. Disclosure reports filed in 2008 showed that only three senators and 27 House members had student loan debt the year before, totaling between $970,000 and $2.4 million,” the Center for Responsive Politics report states.

“Since 2007 the incidence of student debt has increased in nearly every demographic and economic category, as has the size of that debt,” according to a September 2012 report on the Pew Research Center website.