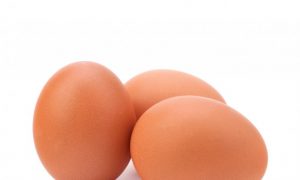 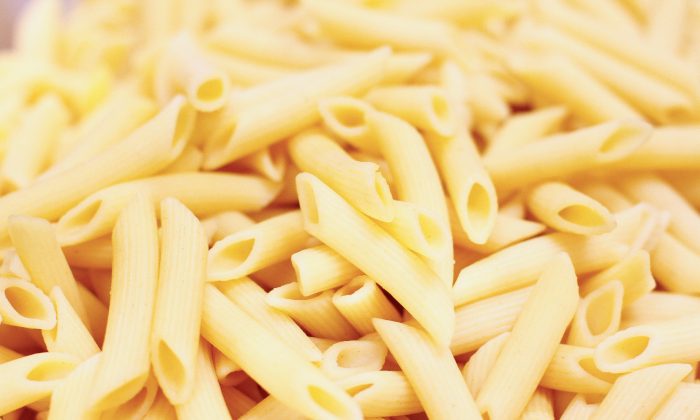 Student Died After Eating Pasta That Was 5 Days Old

A 20-year-old student died after he ate a bowl of spaghetti with tomato sauce, which was made five days earlier.

After eating the pasta, the student, only known as AJ, suffered a headache and stomach ache. About half an hour later he started violently vomiting for several hours. He drank only water then fell asleep.

He was found dead the next morning by his parents, who were worried when he did not wake up for college.

An autopsy revealed that AJ’s death was linked to Bacillus cereus, an organism known for food poisoning, and in his case, it’s thought the toxins from the bacteria may have caused his liver to fail.

Not a Typical Case of Food Poisoning

AJ, a student in Brussels, Belgium, died in 2008 and his case was analyzed by the Journal of Clinical Microbiology in 2011.

According to the journal, he left the pasta unrefrigerated for five days and warmed it in the microwave. The authors summarized the cause of his death as “a lethal intoxication case” following “the ingestion of pasta contaminated with Bacillus cereus.”

Public Health England states that the spores of some Bacillus bacteria can survive cooking and “subsequently germinate and grow under favorable conditions, particularly in warm kitchens.”

It’s a type of bacteria that produces toxins that can cause diarrhea and vomiting, typically lasting for about 24 hours. While mild food poisoning is relatively common, it is very unusual for cases to escalate to this severity.

He added that AJ’s case is uncommon, but not unheard of.

“It is important to note that this is not a typical food poisoning case. Many people eat pasta, or any other form of noodles, that are leftover for a day or two and they’re fine. But tragic cases like this one have been reported in literature,” he said.

“Be careful of food left out for more than a few hours. If the food smells funny, it’s always better to be safe than sorry,” he said.

His video has been viewed over a million times.

FoodSafety.gov said that Bacillus cereus can contaminate a wide range of foods, “particularly rice and leftovers, as well as sauces, soups, and other prepared foods that have sat out too long at room temperature.”

To prevent illness, the government agency recommends that when storing food for longer than two hours, food should either be kept over 140°F or under 40°F.

It advises people to store cooked food in a wide, shallow container and to refrigerate it as soon as possible.