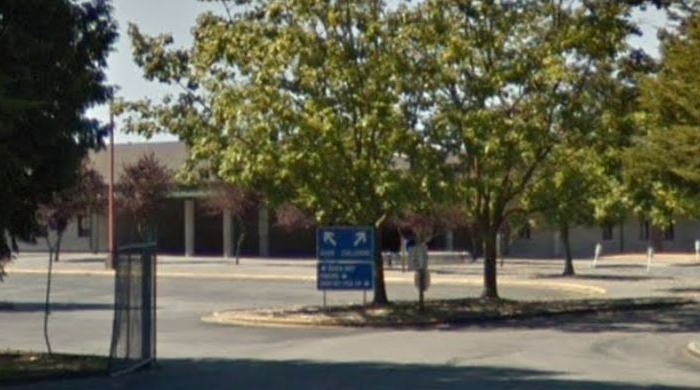 A student in Washington state has been arrested after his grandmother read his journal and found plans for a school shooting.

She quickly alerted the Everett Police Department and the 18-year-old, who has not been named, was arrested.

Officers met with the grandmother, who lives on Holly Drive, and were shown excerpts from the journal prior to the arrest, the police department said in a press release.

Officers were also told that the grandson had a rifle stored in a guitar case.

“As officers reviewed copies of the journal, they were alarmed at the statements and detailed plans to shoot students and use homemade explosive devices at ACES High School,” the department said in a statement.

Officers contacted the school, where security officers arrested the teen. A search of the suspect turned up marijuana and a knife.

The teenager was arrested and booked on probable cause for attempted murder because of the planning and substantial steps that were taken toward executing a school shooting.

A search of the grandmother’s home found the rifle, “military-styled” grenades, and other evidence.

A spokesperson for the Mukilteo School District told King5 that officials are grateful for the grandmother alerting police.

An investigation is ongoing.