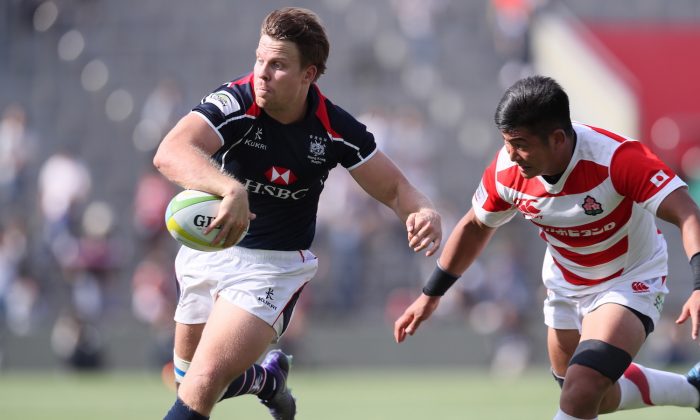 A strong showing by Hong Kong in their opening match of the 2017 Asia Rugby Championship, brought their closest result against Japan in recent years but Japan still did sufficient to win the tie 29-17, at home in Tokyo last Saturday May 6.

Hong Kong put up a strong showing, leading at times in the contest but the Japan squad which included a number of new faces pushed ahead in the final quarter to secure its third win of the series.

The elite teams in the Asian Rugby Championship has been restricted to Japan, South Korea and Hong Kong in a home and away round robin – similar in format to that in 2016.

Japan had played South Korea on the previous two weekend firstly in Incheon, South Korea winning 47-29, and then on April 29 in Tokyo winning 80-10.

Hong Kong play hosts to Korea this coming Saturday May 13 at the Hong Kong Football Club.