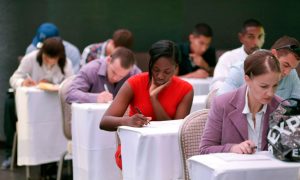 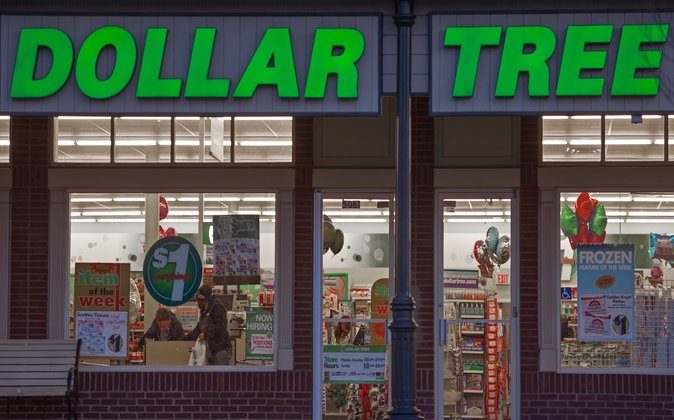 The job market has improved, but only momentarily, and it won’t force the Federal Reserve to raise interest rates in June. That should keep a lid on rates banks charge for consumer loans and mortgages.

By historic standards, job creation is not that strong.

Unemployment hit 10 percent in October 2009, and the recent recovery has added 11.4 million jobs, which is an increase of 8.8 percent of the total employed at the bottom of the recession.

Prior to the financial crisis, unemployment last pierced 10 percent during the Reagan presidency. Then gross domestic product proceeded to grow 4.7 percent annually and employment increased by 17.4 percent over the period comparable with the current recovery.

Importantly, wages have not picked up. Year over year, those are up 2 percent, and factoring in productivity growth, that is not enough to push inflation above the Fed’s 2 percent target until oil prices recover.

Part of the wage problem is that a strong dollar, imports from China, and a tougher regulatory environment have pushed the recovery away from manufacturing, banking, and finance. Now the global bust in oil prices is spurring layoffs in the oil patch.

Restaurants, retailing, and other service activities are adding many of the new jobs, and those pay much lower wages. Even with a surge in pay for less skilled workers at businesses such as Starbucks and Wal-Mart, wage growth among service activities is not likely to power much of a boost in economywide pay.

Columbus Castings in Ohio recently added 175 workers in a region with less than 4 percent unemployment. Yet, the company has avoided boosting wages much by considering applicants with criminal records and the long-term unemployed.

More importantly, job creation tends to lag economic growth, and robust job gains in recent months have been propelled by the strong growth in the second and third quarters of 2014, when GDP advanced almost 5 percent each quarter.

In more recent months, GDP growth appears to have averaged about 2 percent and will likely accelerate moderately to 2.5 percent to 3 percent the rest of this year.

Since November, the economy has been adding jobs at a 2.8 percent annual clip; therefore, it is likely that either the economy will experience virtually no productivity growth or job creation will slow. According to forecasters at Wells Fargo and Action Economics, monthly jobs growth will slow to about 215,000 by this summer from the 295,000 scored in February.

The slowdown in oil notwithstanding, accelerating investment by America’s larger companies is expected to drive the moderate growth the economy enjoys. For example, Bank of America is modernizing its information-technology functions to exploit laborsaving opportunities in cloud computing, and Dollar Tree is investing heavily to improve logistics and distribution. Along with increased spending among businesses as diverse as Macy’s, Harris Corp., and Campbell Soup, those have to drive up productivity, and limit new hiring and inflation.

When the Federal Reserve’s policymaking committee meets March 17 and 18, it may signal the possibility for a June increase for the federal-funds rate, which is the overnight rate banks pay each other to borrow cash. When June comes, however, the Fed will have many good reasons to postpone action until later in the summer or the fall.