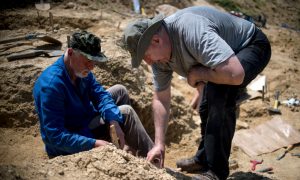 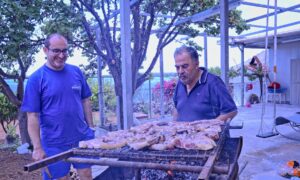 The Power of Tradition: A Case From Eternal Crete
0 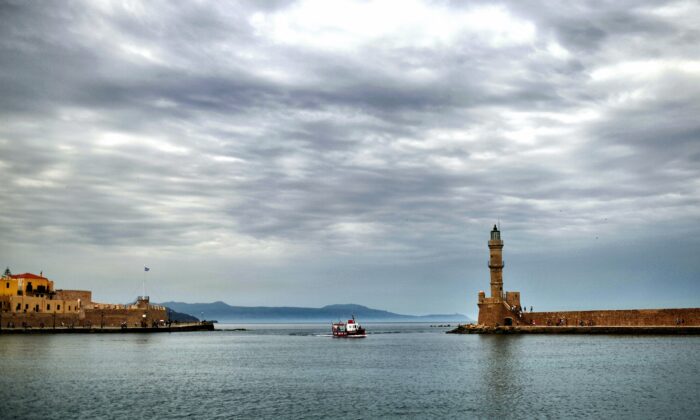 File photo of the old port of Chania, in the southern Greek island of Crete, on May 20, 2016. (Aris Messinis /AFP/Getty Images)
Europe

A strong earthquake struck south of the Greek island of Crete on May 2, the European Mediterranean Seismological Centre (EMSC) said.

The island was rattled by two more aftershocks several minutes after the original earthquake, the aftershocks were reported to have a preliminary magnitude of 4.8 and 4.1.

The magnitude 6.5 quake was at a relatively shallow depth of 6 miles (10 km), the EMSC said.

The Athens Geodynamic Institute said the quake struck about 55 km south of the city of Ierapetra.

News outlets reported that local residents ran to their balconies as they experienced several seconds of shaking.

There are no immediate reports of casualties or damage.