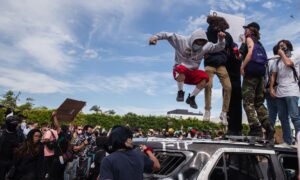 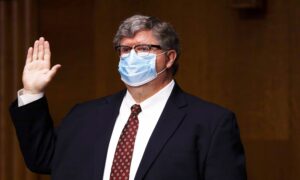 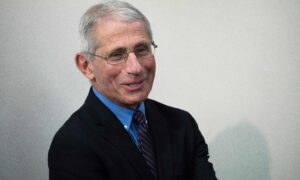 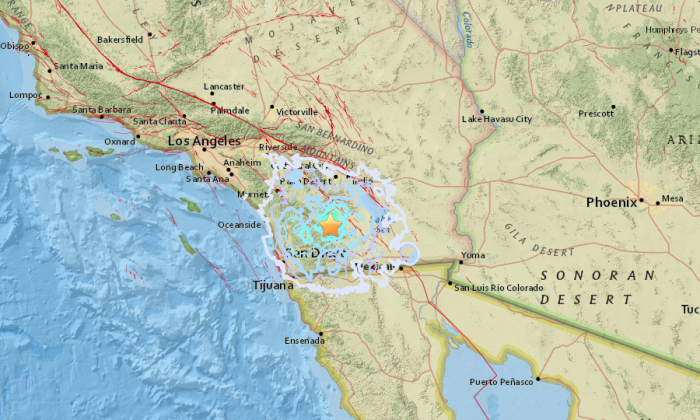 A 4.0 earthquake was reported near San Diego, Calif., according to the U.S. Geological Survey. The star represents the earthquake's epicenter. (USGS)
US News

String of Earthquakes Felt in San Diego County–Strongest at 4.0 Magnitude

A 4.0 magnitude earthquake was felt across many areas of San Diego County on Wednesday, Dec. 6, at 4:33 p.m.

The epicentre of the earthquake was 10 miles deep in the San Felipe Hills – about 8 miles northeast of Julian, California, which is just more than an hour’s drive from downtown San Diego.

At 4:38 p.m., the USGS registered another 3.1 aftershock in the same location.

3 earthquakes near Julian in San Diego County. Strongest was magnitude 4.2 at 4:33pm pic.twitter.com/1jm98uKGOU

According to the USGS, the rumblings were felt in Julian, Warner Springs, Del Mar, Poway, Alpine, La Jolla, Ramona, Escondido, and El Cajon.

“This was probably on the Earthquake Valley fault, which is a parallel strand to the Elsinore system,” Tom Rockwell, a seismologist at San Diego State University, told The San Diego Union-Tribune. “ It has about the same slip rate as the Elsinore,” Rockwell said.

“It can produce large earthquakes, and might have produced the historical 1890 earthquake, which was 6.3 or close to that.”

The Earthquake Valley fault is one of the most active fault lines in Southern California.

Kerri Uglik, a clerk at the Julian Cider Mill in Julian, said the tremors nudged a small jar of mustard off a shelf in the shop but otherwise, there were no big disturbances, reported the Times of San Diego.

There were no reports of structural damage or injuries.