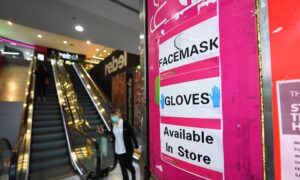 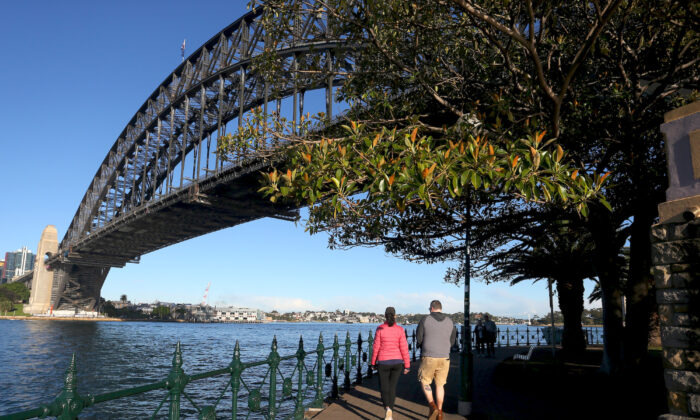 Stay-at-home orders in the Australian state of New South Wales (NSW) are being tightened in three key suburbs of Sydney, retail is being restricted, and construction paused as the state records that a man in his 80s has died after contracting COVID-19, amid 111 new locally acquired cases.

From midnight on Saturday, residents in the local government areas of Fairfield, Canterbury-Bankstown, and Liverpool are not allowed to leave their council area until July 30.

The only exception for residents from those areas is for those working in health and emergency services.

Only critical retail such as supermarkets and pharmacies will be allowed to remain open from Sunday. Other retailers will have to do click and collect or takeaway, NSW Premier Gladys Berejiklian said.

Another rule in place from Sunday until July 30 is that construction, large or small, will shut.

All office workers and others working from home should not be pressured to come into work and employers can incur a $10,000 fine if they pressure employees to come in.

“I can’t remember a time when our state has been challenged to such an extent,” Berejiklian said. “Not a single one of these decisions was taken lightly.”

She said at least 29 of the fresh cases were infectious in the community and it’s this number that is “stubborn.”

“We’re not managing to get that curve to come down,” she said.

NSW recorded 97 new local virus cases in the 24 hours to 8 p.m. on Thursday, with at least 46 out in the community for part or all of their infectious period.

NSW Chief Health Officer Dr. Kerry Chant also confirmed a Sydney man in his 80s as the state’s latest victim to succumb to the virus.