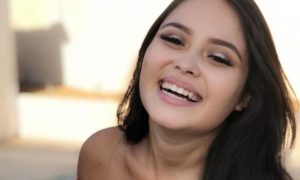 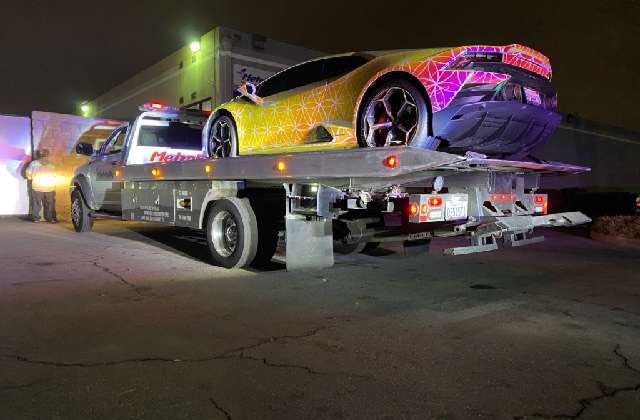 Orange County officers are cracking down on street racing events.

Police said the bust came after they discovered several cars racing and doing donuts at the intersection of Fourth and Cabrillo late Jan. 8 to early Jan. 9.

“They took over an intersection and they were doing donuts,” Santa Ana Cpl. Anthony Bertagna told The Epoch Times. “The helicopter saw they were doing them and reported it.”

“When we have street racing and people are dying then it’s a big issue,” Bertagna said. “When we have people taking over intersections and a large group of spectators, the potential for people getting hurt is there. It also affects the flow of traffic, or people that are not involved in street racing, when they take over and block an intersection.”