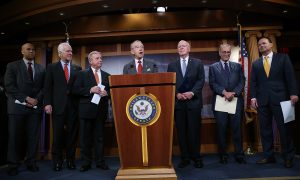 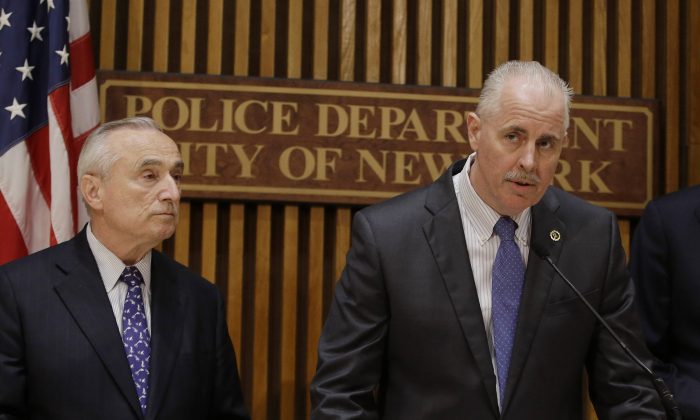 NEW YORK—The Van Dyke Money Gang in New York made off with more than $1.5 million this year—but it wasn’t in gunpoint robberies or drug running, it was a Western Union money order scheme. In New Jersey, 111 Neighborhood Crips used a machine to make dozens of fake gift cards for supermarkets, pharmacies and hardware stores. In South Florida, gangs steal identities to file false tax returns.

These aren’t members of an organized Mafia or band of hackers. They’re street crews and gangs netting millions in white-collar schemes like identity theft and credit card fraud—in some instances, giving up the old ways of making an illicit income in exchange for easier crimes with shorter sentences.

“Why would you spend time on the street slinging crack when you can get 10 years under federal minimums when in reality you can just bone up on how to make six figures and when you get caught you’re doing six months?” said Al Pasqual, director of fraud security at the consulting firm Javelin Strategy and Research.

Law enforcement officials say they see increasingly more gangs relying on such crimes. This year, more than three dozen suspected crew members have been indicted in separate cases around the country. Grand larcenies in New York City account for 40 percent of all crime last year—compared with 28 percent in 2001. About 5 percent of Americans nationwide have experienced some kind of identity theft, with Florida leading the country in complaints.

New York Police Commissioner William Bratton wrote in an editorial in the city’s Daily News last week that white-collar crime was being committed by gang members “to an astonishing degree.”

Pasqual said for some, it was a replacement for other crime. “For some it’s a supplement. They’re earning the money to grow the other side of their business, using white-collar crime to fund gun running. For a lot of them this becomes their day to day. They travel the country when they get really good at it.”

A task force created by federal officials in Florida has charged more than 400 people with causing more than $140 million in losses—including more than 60 charged three weeks ago—and officials say increasingly those arrested are gang members.

It’s an organized crime—but not “Organized Crime,” said Bill Maddalena, assistant special agent in charge of the white-collar branch of the Miami FBI office. “They’re very well organized. They have to recruit people to help steal devices, cash the checks.”

And because gang members are engaging more in fraud, there are fewer turf wars.

This violence can be more directly related to the crime, not like a drive-by shooting over a turf war that injures dozens. A postmaster killed over a key to open the P.O. boxes in Florida. In a Manhattan case, authorities found a scrap of paper in the pocket of a gang shooting victim that had the identification of another person.

“There’s often violence surrounding the crime, but not necessarily in committing the crime,” said David Szuchman, chief of the investigation division at the district attorney’s office in Manhattan.

As officials crack down on one type of scam, criminals move on to the next. Gang members learn the craft from each other—but many are also millennials, “raised in a computer age, and they know how to use it,” said Lt. Greg Besson of the NYPD’s financial crimes task force.

The nation’s largest police department has revamped how it responds to financial crimes after officials started noticing street crews with recoded credit cards. Now, the grand larceny division brings in detectives from the gang unit and other divisions to work together.

The Outlaw Gangsta Crips in Brooklyn made about $500,000 this year in a paycheck fraud scheme that involved obtaining a legitimate paycheck and then using the information to create and quickly cash phony checks before they were taken down. But they also robbed check-cashing stores and were charged with conspiracy to kill two people, authorities said. Most cases are pending.

In Union County, New Jersey, the 111 Neighborhood Crips made tens of thousands in fake tax returns—and four of the 12 indicted this summer were also charged with murder and attempted murder in separate incidents. Their cases are pending.

The Van Dyke crew operated out of a public housing development. Their scheme, uncovered this year, stretched along the East Coast, as far as north Boston and as south as Washington. They recruited bank account holders and then used more than 350 accounts to deposit fake money orders. A dozen suspected gang members and associated were arrested and charged by federal officials with bank fraud and aggravated identity theft. A trial for some of the defendants is scheduled for early next year.