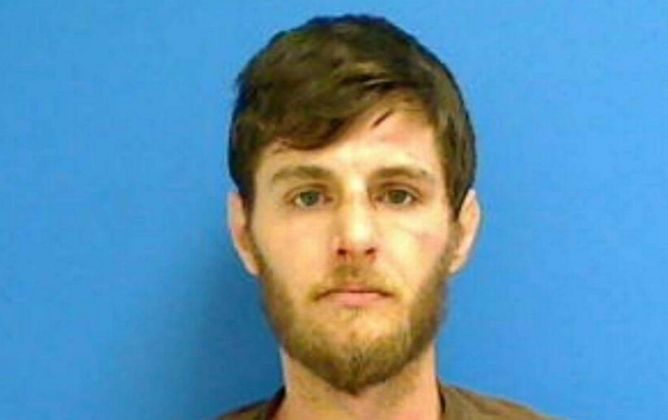 NEWTON, N.C.—A North Carolina man is charged with killing a motorist who stopped to help after the suspect’s car slid off an ice-covered road.

Good Samaritan fatally shot by man he was trying to help in Catawba County | The Charlotte Observer via /r/news @ca… pic.twitter.com/kStLjgl8wA

Jail records show 27-year-old Marvin Jacob Lee of Claremont was at the Catawba County jail Saturday on a murder charge pending a court appearance Monday. A jail spokeswoman said no attorney was listed as representing him. A sheriff’s office spokesman did not return calls seeking details of Friday’s shooting.

Reid identified the victim as 26-year-old Jefferson Heavner of Newton.