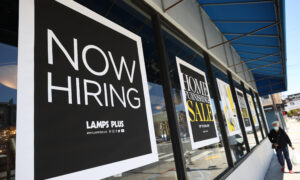 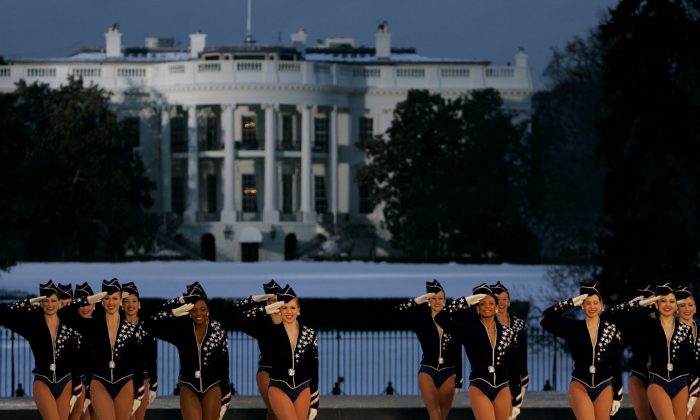 Rockettes perform during the Celebration of Freedom Concert on the Ellipse, with the White House in the background in Washington, in this file photo. (AP Photo/Chris Gardner, File)
US

NEW YORK—The Madison Square Garden Co. is slamming an article from Marie Claire that details a private meeting between its executive chairman and the Radio City Rockettes over a performance at President-elect Donald Trump’s inauguration.

Marie Claire reported Tuesday that chairman James Dolan told the dancers Dec. 27 that it was “very appropriate” that they perform at the inauguration and other historical moments. The meeting came days after a dancer said she was “embarrassed” by the gig, triggering calls for a boycott of the Rockettes by some on social media.