Stories From Wuhan and Hubei 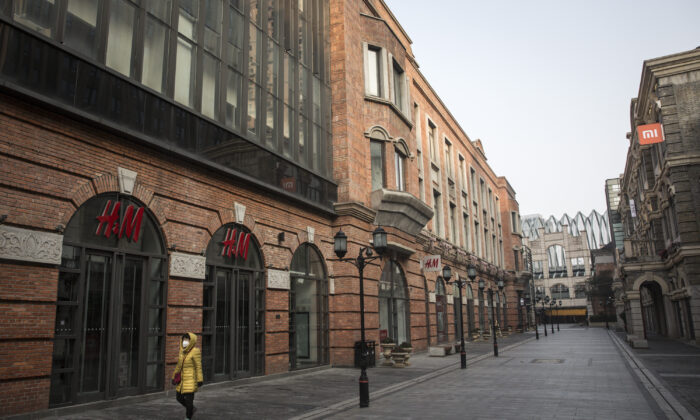 A person wears a protective mask as he walks down an empty street in Wuhan, the epicenter of the new coronavirus, on Feb. 3, 2020. (Getty Images)
By Epoch Times Staff

The Epoch Times spoke to many residents in the city of Wuhan and in Hubei Province to learn about the situation on the ground in recent weeks.

Below are some of their stories.

Yang Yang is a resident of the Hanyang district of Wuhan.

His father started having difficulty breathing. Because local hospitals were crowded, his father was never hospitalized and wasn’t tested for the coronavirus. When he died from respiratory failure on Jan. 29, his death wasn’t tallied as part of the outbreak death toll by local officials.

Yang and his 61-year-old mother recently developed symptoms similar to those caused by the virus, including fever, cough, and chest pain.

While he says his priority is to get his mother to a hospital bed so she can be treated, he worries that the wait could be very long.

But officials delayed conducting diagnostic tests until his symptoms became severe. On Jan. 17, he was transferred to the Tongji hospital in Wuhan, one of the facilities designated for treating the coronavirus.

By the time the results came back positive for coronavirus, his father had died, on Jan. 31.

Xu says he and his mother are exhibiting symptoms now.

“There are no hospital beds left [in Tongji hospital]. There’s only one room left for people to be hospitalized. The other patients are all mixed together, and can easily infect others,” he said.

A Wuhan resident surnamed Wang says officials in his city are covering up cases of the coronavirus.

His father died after exhibiting symptoms of the virus. He and his mother are now also showing symptoms, such as coughing constantly.

Wang said that authorities in his district have set a daily maximum of three suspected cases that are allowed to be reported. Any additional cases won’t be acknowledged.

Wang said that people aren’t allowed to mention the coronavirus on the popular social media platform WeChat, or else their accounts may be deleted. He added that health workers in Wuhan are subject to a gag order that forbids them to talk to anyone about the situation at their workplaces.

Sun, a resident of the Wuchang district of Wuhan,  said he wishes to send away his 9-year-old child, since he worries about what could happen to his child if he were to become infected and quarantined.

He also expressed concerns about his parents. If they were to fall ill while he’s not with them, Sun said, they wouldn’t be able to get to a hospital themselves, since there’s no public transportation available.