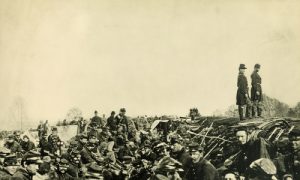 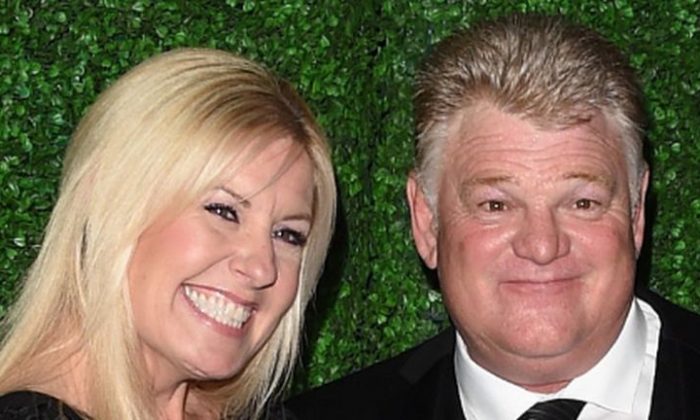 A man bought a storage unit for $500 in California and found a safe containing $7.5 million, but he will only be able to keep about $1.2 million of it, according to “Storage Wars” TV host Dan Dotson.

Dotson told The Blast website that a stranger approached him and told him the details.

“An older Asian woman at the table next to me kept looking at me like she wanted to tell me something,” he said. “Eventually she walked up and told me her husband works with a guy who bought a unit from me for $500 and found a safe inside.”

Laughing all the way to the bank! 😂

The woman told him that her husband took the safe to a locksmith to open the safe, discovering $7.5 million in cash inside.

Then, the woman said an attorney contacted her, alleging to represent the people who owned the unit and the millions of dollars. The owner offered the woman $600,000 to return the money, and they apparently declined. They accepted a second offer to keep $1.2 million but had to give back the remaining $6.3 million, according to the report.

“The first person that they called to open the safe couldn’t, or didn’t,” he continued. “They called a second person and when that person opened it up … inside the safe they’re normally empty, but this time it wasn’t empty. It had $7.5million (£5.8million) cash inside.”

Dotson didn’t reveal the identity of the person who purchased the unit and safe. He also did not say when it was sold. He also didn’t say where the money originated.

The Dotsons’ co-star, Bargain Hunters Thrift Store owner Rene Nezhoda, said the money was likely drug cartel- or mafia-related “if you find money like that, there’s probably a reason it isn’t in the bank,” Nezhoda told The Blast.

Typically, “the finder of lost property can keep it against all the world… qualified by the question of where it was found,” property law expert John Orth, a professor at the University of North Carolina, told Time magazine.

But earlier this year, a couple found a buried safe containing $52,000 worth of jewelry, gold, and cash and didn’t keep it. “Hundreds, jewelry, diamonds, engagement ring. Dozens of rings, gold with jade. It was stunning,” said Matthew Colonna-Emanuel, according to CNN.

They found the box in their backyard behind some trees. “I thought it was an electrical box,” he said.

He knocked on a door of one of his neighbors in Staten Island, New York, asking if they had been robbed. They were, he said.

This couple found a buried safe containing $52,000 worth of money, gold and jewelry in their backyard, but didn't keep it https://t.co/M56v3976xY pic.twitter.com/BDkukAaghv

The New York Police Department said a burglary was reported at their neighbors’ home on the day after Christmas in 2011, and the safe was the only thing taken. “The cops told her, you’ll never see your stuff again,” said Matthew’s wife, Maria.

They didn’t keep the safe. “It wasn’t even a question. It wasn’t ours,” Maria told the network.