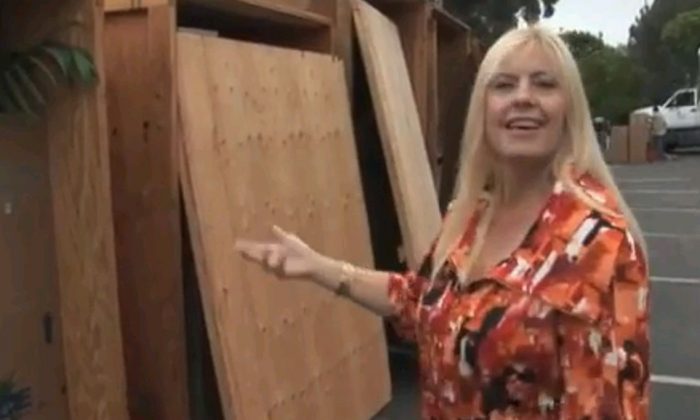 Storage Wars drops 3: “Storage Wars” has dropped three more cast members in the wake of the lawsuit filed by Dave Hester, one of the buyers during the show’s first three seasons, against the A&E network.

RadarOnline.com reported that “at least three familiar faces have now been cut back” on the program. They include Darrell Sheets as well as auctioneers Dan and Laura Dotson.

“They lived up to Darrell’s contract, but then shot more episodes that weren’t covered by his contract and kept him out of those,” a source told Radar. “He was not happy to say the least.”

The source added that with the cutting of Sheets, it “seems as if they are going after some of the higher paid cast members and meanwhile they are expanding the franchise.”

The source also said that the Dotsons did not appreciate the move.

“They make good money and they need the money,” a source said. “Suddenly the show just told them, ‘We don’t need you for this episode.’ And then it happened again.”

According to the Hollywood Reporter, Hester alleged that the bidding series was faked in his lawsuit. He also said he was fired for complaining about it.

“I can say Dave (Hester) still comes to our auctions, even though there’s animosity that he’s not on the show. If it was rigged, why would he show up?” Laura Dotson told the Reporter in April.

,Dan Dotson added: “Hester is in a contractual dispute with A&E. He’s spewing stuff like I’m doing bid rigging and that’s the furthest thing from the truth… Every locker I’ve sold on Storage Wars is a licensed, legitimate unit.”