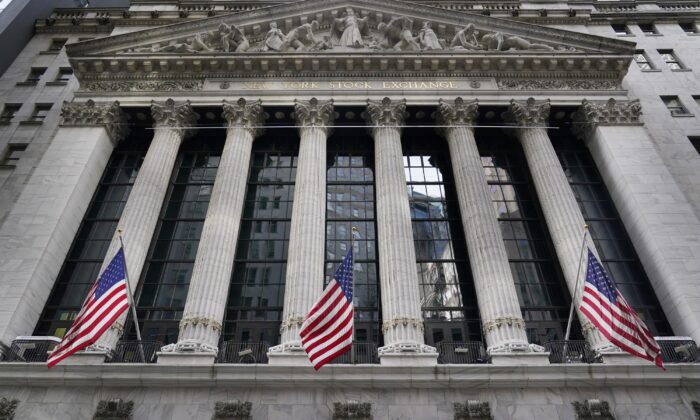 Moscow said some troops near Ukraine’s borders would begin returning to their bases, however U.S. President Joe Biden said that claim remains unverified.

Bond yields rose after another indicator on inflation came in higher than expected.

The yield on the 10-year Treasury rose to 2.05 percent after the government reported that inflation at the wholesale level surged 9.7 percent from a year earlier in January.