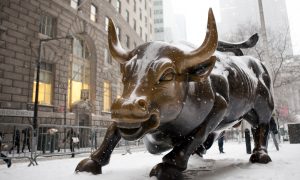 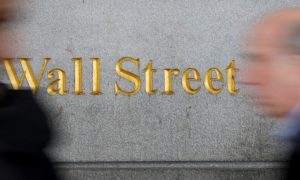 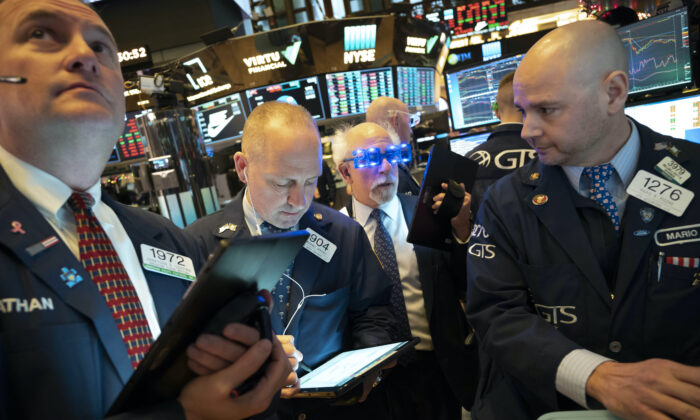 Wall Street closed the books Tuesday on a blockbuster 2019 for stock investors, with the broader market delivering its best returns in six years.

The S&P 500 finished with a gain of 28.9 percent for the year, or a total return of 31.5 percent, including dividends. The Nasdaq composite rose 35.3 percent. For both indexes, it was the best annual performance since 2013. Technology stocks helped power those gains by vaulting 48 percent.

Along the way, the three major indexes set more record highs than in 2018 and kept the longest bull market for stocks going.

“We had a remarkable year of returns in the stock market,” said Keith Buchanan, portfolio manager at Globalt Investments. “Things are much different going into 2020 than they were going into 2019.”

Wall Street’s record-shattering ride in 2019 was not without its bumps.

The market got off to a roaring start in January after Federal Reserve Chairman Jay Powell said the central bank would be “patient” with its interest rate policy following four increases in 2018. That encouraged investors who had been worried the Fed would continue hiking rates. Those concerns helped fuel a sell-off in the final quarter of 2018 that knocked the S&P 500 nearly 20 percent lower by December of that year.

January’s rally helped set the tone for a year in which the market responded to every downturn with a more sustained upswing. Along the way, stocks kept setting records—35 of them for the S&P 500 index, 22 for the Dow, and 31 for the Nasdaq.

By the end of the year, the Fed had wholly reversed course and cut rates three times in what Powell called a “pre-emptive” move against any impact a sluggish global economy and the U.S.–China trade war might have on United States economic growth.

The market also overcame a late-summer slump caused by fears that the United States economy could be headed for a recession. Those concerns eased as investors drew encouragement from surprisingly good third-quarter corporate earnings and data showing the economy was not slowing as much as economists had feared.

“You fast-forward 12 months, and now we’re going into 2020, and the sentiment seems like it’s fairly the opposite,” Buchanan said. “There are fairly rosy expectations, and there’s not a consensus that a recession is coming in a very near term.”

A truce in the 17-month U.S.–China trade war helped keep investors in a buying mood through the end of the year. Washington and Beijing announced in December that they had reached an agreement over a “Phase 1” trade deal that calls for the United States to reduce tariffs and China to buy larger quantities of United States farm products.

On Tuesday, President Donald Trump tweeted that he will sign an initial trade deal with China at the White House next month. He also said he plans to travel to Beijing at a later date to open talks on other sticking points in the U.S.–China trade relationship that remains to be worked out. They include Chinese practices the United States complains unfairly favor its own companies.

Trading volume was lighter than usual ahead of the New Year’s Day holiday. United States markets will be closed Wednesday and reopen on Thursday.

In a year when most of the 11 sectors in the S&P 500 finished with gains of more than 20 percent, technology stocks led the way higher.

“Technology performed well,” said J.J. Kinahan, chief strategist with TD Ameritrade. “There was a huge fear going into the year that technology was going to suffer considerably because of tariffs, yet at the end of the year, Apple is the leading stock in the Dow.”

Apple did, in fact, precipitate one of the most significant sell-off of the year on Jan. 3 with a warning of slowing demand for iPhones. After that, however, it was mostly good news for Apple shareholders, and the stock finished with an annual gain of 86 percent, its best year since 2009.

The sector ended with a 29.2 percent gain for the year, while JPMorgan Chase, Bank of America and Citigroup climbed over 40 percent.

The Benchmark United States crude oil lost 62 cents to settle at $61.06 per barrel. Brent crude, the international standard, gave up 67 cents to close at $66 per barrel.

In other commodities trading, wholesale gasoline fell 3 cents to $1.70 per gallon. Heating oil slipped a penny to $2.03 per gallon. Natural gas was little changed at $2.19 per 1,000 cubic feet.