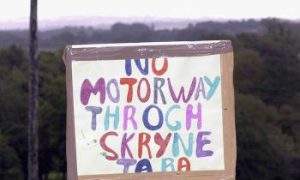 TaraWatch Looks Across the Atlantic for Support
0 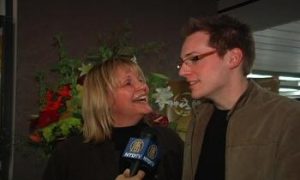 Stock Market Down on Europe Fears Ahead of Earnings Reports

[xtypo_dropcap]T[/xtypo_dropcap]he U.S. stock market fell slightly on Monday morning amid fears the Europe could not adequately handle its debt crisis, as companies prepare the release of their Q4 2010 earnings reports.

Investors were downtrodden over the rising insurance costs against debt defaults, as austerity measures kick in throughout Europe.

“Europe is part of it,” Don Wordell, a fund manager for RidgeWorth Capital Management, told Bloomberg News. “The biggest concern is that the austerity measures that have to happen in Europe really slow down that economy, and I don’t think that is being contemplated yet by U.S. investors. … Investors may just take a breather here.”

For-profit education provider Strayer (STRA, Nasdaq) lost nearly a quarter of its value and sits at 118.24 after it announced that its year-on-year number of new students that enrolled fell by one-fifth, according to Bloomberg.