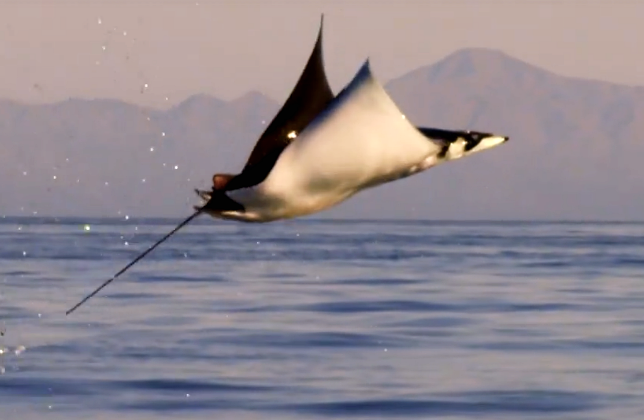 HUNTINGTON BEACH, Calif.—Authorities say there’s been a spike in stingray injuries at a Southern California beach even as water temperatures cool.

The Orange County Register reports Sunday that Huntington Beach Marine Safety Lt. Claude Panis says there were 17 reports of injuries on Thursday and another 10 on Friday.

He says stingray injuries tend to occur when the water is warmer and waves are smaller but have been reported amid cooler water temperatures and bigger swells.

Signs have been posted to warn beachgoers. Panis says people have gotten stung during low tide in the afternoon.

He did not know the reason for the surge.