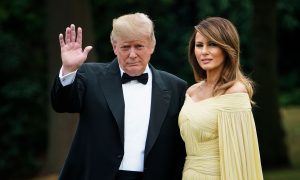 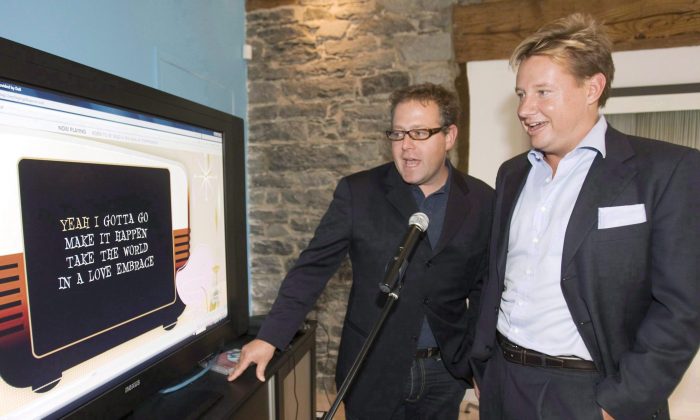 Eric Boyko (R), chief executive of Stingray, and co-founder Alexandre Taillefer at the company's headquarters in Montreal in this file photo. (The Canadian Press/Ryan Remiorz)
Companies

Stingray Group Inc. has dropped its takeover attempt of American rival Music Choice and adopted a different strategy for entering the U.S. market after winning a break-through contract with a client that operates cable systems in 21 states.

But Stingray adopted a new approach after suddenly winning away one of Music Choice’s clients, Altice USA, a New York-based broadband and video services company that has 4.9 million residential and business customers.

“That one was a surprise for us,” chief executive Eric Boyko said in a phone interview on Jan. 2.

“We’ve been trying to get a cable operator, a big one, in the U.S. for 11 years. And we always bid against our competitor, which is Music Choice, and … we’ve never been able to displace one of their customers.”

In the end, Stingray’s deal with Altice was sealed on the afternoon of Dec. 31, after two days of final discussions in the final hours of 2018.

“We’d been working on it for six months. We signed with them at 4 p.m. on Monday. And at midnight we were live, with five million subscribers.”

Altice USA will pay a per-subscriber fee to bring 50 Stingray music audio channels and hundreds of music videos from its on-demand catalogue to Altice USA’s subscribers.

Boyko said he thinks that Stingray’s competitive advantage over Music Choice may have been its video content, its Classica music concerts and a mobile app with more than 4,000 channels.

“So, I think the offering is better.”

The company had debated internally whether it would be better to crack the U.S. market by winning them directly through deals with system operators that pay per-subscriber or by acquiring Music Choice, which also produces music programming and music-related content.

Boyko expressed confidence that signing with Altice was the right strategic decision, in part because its Cablevision operations serve the New York City boroughs of Manhattan and Queens—raising Stingray’s profile in a key market.

“And we feel very confident that we’ll be able to sign a few big operators in the next few months to give us direct access to the U.S. market,” Boyko said.

The company continues to see benefits in a combination with Music Choice, Boyko said, but it’s confident in its current strategic direction.