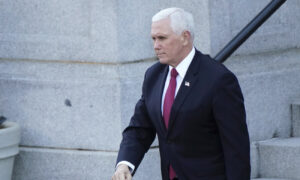 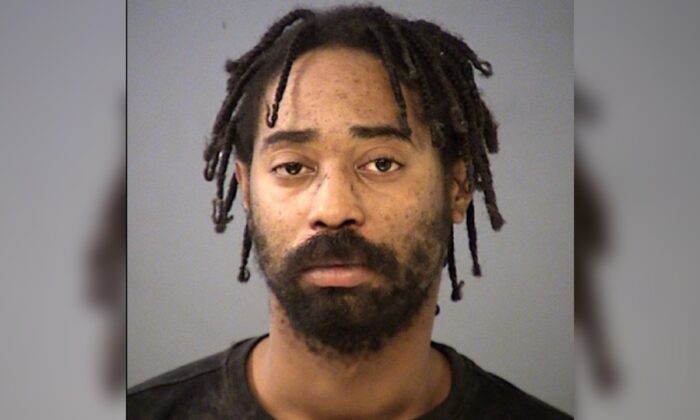 An argument over a stimulus payment led to the murders of four family members in Indianapolis, said other members of the family this week.

Malik Halfacre allegedly shot Jeanettrius Moore and gunned down members of her family, killing her daughter, brother, mother, and cousin. Halfacre, who was the father of one of Moore’s children, said he wanted half of her $1,400 stimulus check, cousin Wendy Johnson told WXIN.

“He wanted some of Jeanettrius’ tax money, stimulus money,” said Johnson, who heard about the incident from Moore, who survived her wounds. “She said, ‘No, you don’t deserve any of this. I work. I take care of our child. You don’t do anything.’”

Johnson said Moore offered Halfacre $450 of the check, but he wanted more.

“He said, ‘I’m gonna get that money,’” Johnson said, retelling Moore’s account. “This was the day before [the shooting].”

Later, he returned to Moore’s home and looked through Moore’s belongings and purse in an attempt to find the money when Daquan Moore—the woman’s 23-year-old brother—tried to intervene. Halfacre then started “killing everybody,” Johnson told the station.

According to a police affidavit, Halfacre told police he and his girlfriend “were arguing because he wanted some of her stimulus check” and it added that he “admitted to shooting all of the deceased individuals in the house.” Halfacre allegedly told police that after “everyone was shot, he took the money,” her purse, and her girlfriend’s car, the court document said

Moore’s 7-year-old daughter, Eve; her brother, Daquan Moore; her mother, Tomeeka Brown; and her cousin Anthony Johnson were shot and killed in the incident, officials said. Moore survived the incident, according to family members.

“He shot Daquan first,” Wendy Johnson told the station. “He shot Anthony. He turned around, and he shot my auntie Tomeeka. My aunt Tomeeka said, ‘Malik!’ and he shot her again.”

The family set up a GoFundMe account to pay for the funerals of those who were killed.

“It was like you could feel this fear, but you never want to do anything about it because you’re too scared and it might come to what it’s come to,” Lorenzo Moore, a family member, told WXIN, adding that Halfacre didn’t have a job and was known to carry a gun. “Just him being angry about not having any money and him not doing anything for himself, so he thought he would just take something from her.”

Other details about the case have not been provided. It’s not clear if Halfacre has an attorney.