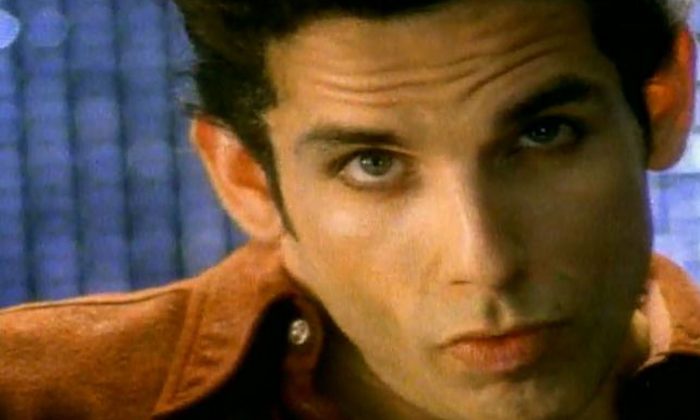 Stiller Ebert apology: Actor Ben Stiller said that Roger Ebert apologized to him for his 2001 critique over his film “Zoolander.”

Ebert gave the film–directed by Stiller, who also starred in it–just one star.

“There have been articles lately asking why the United States is so hated in some parts of the world. As this week’s Exhibit A from Hollywood, I offer ‘Zoolander,’ a comedy about a plot to assassinate the prime minister of Malaysia because of his opposition to child labor. You might want to read that sentence twice,” Ebert wrote, according to Yahoo News.

At this year’s Tribeca Film Festival, Stiller said that Ebert ultimately reached out to him and apologized for the critical review.

“To his credit, I ran into him like five or six years later backstage at ‘The Tonight Show,’ and he said, ‘Hey, I just want to apologise to you. I wrote that about ‘Zoolander,’ and I (now) think it’s really funny. Everything was a little crazy (back then). It was September 11 and I went overboard.’ Thanks for telling me backstage at The ‘Tonight Show’!” Stiller said.

Ebert died earlier this month at the age of 70 after battling cancer.

“I thought that was nice,” Stiller said of Ebert’s apology, according to the Huffington Post.

As the Post notes, Ebert wrote some the most widely read, critical reviews in the past few decades.