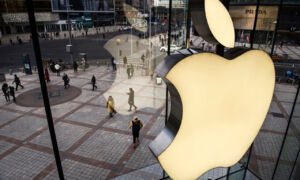 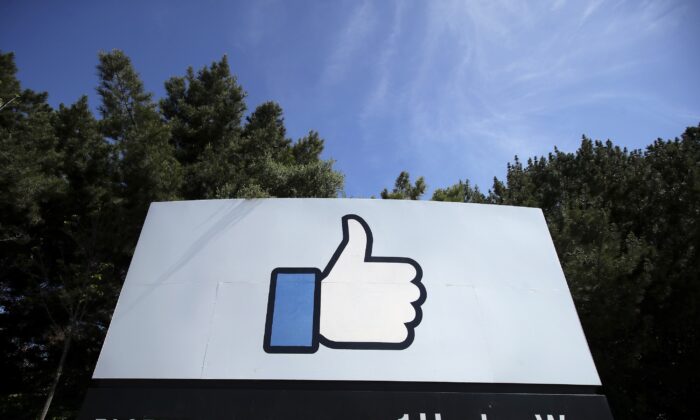 Crowder attorney Bill Richmond said on Crowder’s YouTube channel that the lawsuit is “already initiated,” and he accused the tech giant of false advertising, antitrust violations, unfair competition, and fraud.

“Our broader point is that we are pro-business but anti-fraud. Facebook lured consumers and creators to spend money and provide data and views under the promise of not engaging in political, racial or religious bias in enforcing their policies, but they have done so both expressly and secretively, and hence, the suit.”

In the YouTube clip, Crowder said his Nov. 3 election livestream was cut off in the midst of his coverage. Crowder said he was never provided a reason for why the stream was taken down.

His website accused Facebook of reducing the reach of certain pages and favoring certain news outlets over others.

A number of conservatives, including then-President Donald Trump, were suspended from Facebook and other social media platforms following the breach of the Capitol on Jan. 6. Over the years, conservatives have complained that Big Tech firms are censoring or throttling right-wing news websites and pages, prompting Trump and others to consider repealing Section 230 of the Communications Decency Act that serves as a liability shield for social media websites and others.

“We’re prepared to take the lawsuit as far as we need to, including to the United States Supreme Court,” Crowder’s site stated.

Crowder made reference to the lawsuit on Jan. 31, writing on Twitter: “I do not know what will happen February 2nd. But tomorrow, we will NOT self censor, we will NOT be bullied, silenced or intimidated. We will kneel for NO one.”

Conservative commentator Candace Owens in November 2020 announced a lawsuit against Facebook’s “fact-checkers,” including USA Today and Lead Stories—a website that is funded, in part, by Chinese Communist Party-linked firm ByteDance.

“It is time to fact-check the fact-checkers,” Owens said at the time. “I’m going to put these suckers through discovery and figure out what the relationship is that they have with Facebook.”

Crowder’s lawsuit is scheduled to be filed in the U.S. District Court for the Northern District of California.