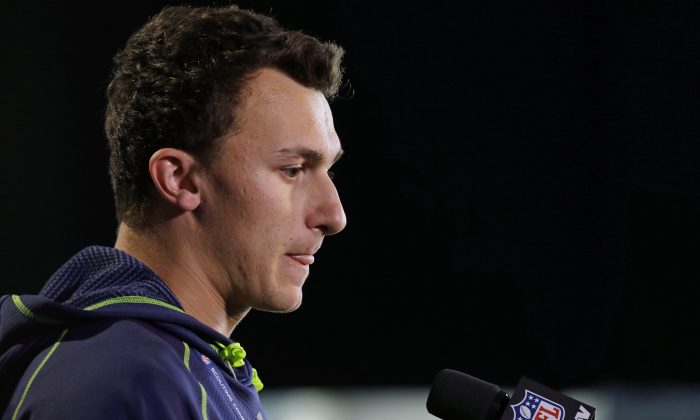 According to the Houston Chronicle, the Houston Texans were impressed with Manziel’s outing during his pro day performance on Thursday.

“He made every throw, and he was well prepared,” coach Bill O’Brien said. “I saw every throw I needed to see. He was very impressive.”

Rick Smith, the Texans general manager, added: “He had a great day. He made every throw, but we’ve seen him make those throws on film.”

“I’ve been watching him for a long time, so what he did today didn’t surprise me,” Polian told the Chronicle. “He can make any throw. He’s got unbelievable feet. The only drawback is his size (5-11 ¾). With somebody his size, who runs as much as he does, you always worry about him getting injured. That’s the only (negative) that I can see with him.”