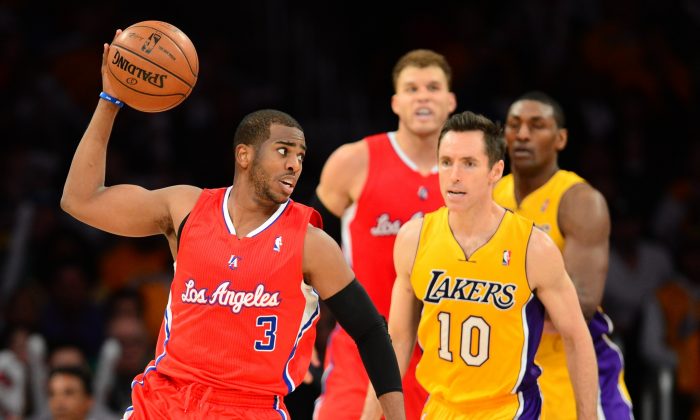 Nash is “locked in a legal war” with Alejandra Nash over the three children they’ve had together, reports TMZ.

Ms. Nash is appealing a ruling where a judge said she was not entitled to child support.

Steve Nash told the judge that Ms. Nash has received millions from him and also makes more than $30,000 a month. Nash, as a basketball star, makes millions every month.

Steve Nash is also paying 90 percent of medical, school, and extracurricular activities, and 82 percent of the nanny’s $2,000 a month salary, according to TMZ.