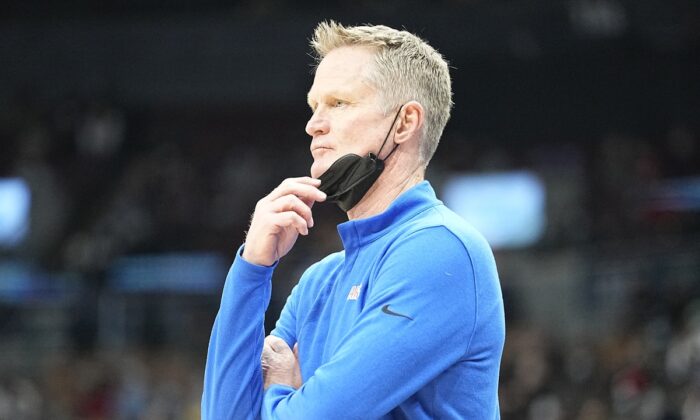 The World Cup to qualify for the Paris Olympics is in the summer of 2023 in southeast Asia. The 2024 Olympics are in Paris.

USA Basketball managing director Grant Hill met with candidates to take over for outgoing coach Gregg Popovich. The process lasted several months before Hill found his replacement for the 72-year-old Popovich. The San Antonio Spurs head coach stepped down after the Tokyo Games.