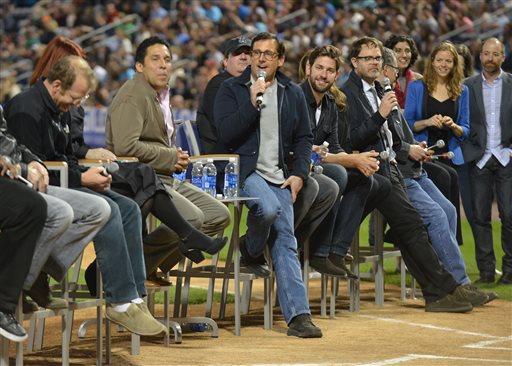 Steve Carell returning: After Carell was supposed to not stage a comeback for the finale of the hit show “The Office,” a report claims he will, in fact, return.

Carell will appear in the finale but in a cameo role, not a full-fledged guest appearance, according to TV Line.

“I think Steve felt, and I agree, that the ‘Goodbye, Michael’ episode was his goodbye and he didn’t want to overshadow the ending that all the other characters deserved,”

But, based on sources, TV Line is reporting that though Carell won’t “overshadow” the ending of the other characters, he will appear briefly.

“The Office,” one of the longest running shows on television, is ending on May 16.