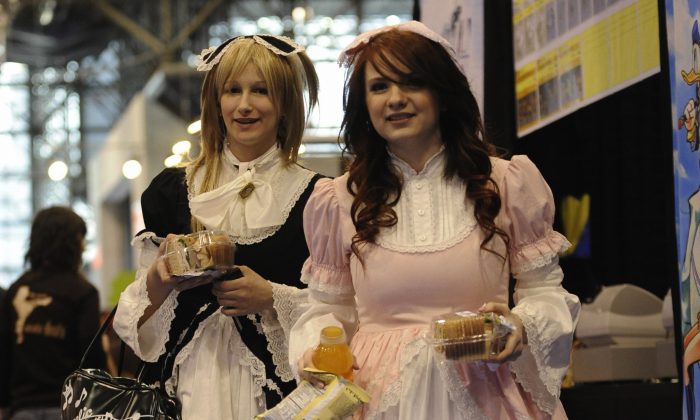 Step Into the World of Comic Con This Weekend

NEW YORK—Step into a world of comics, superhero films, Star Wars, Star Trek, and anime, as New York Comic Con welcomes over 100,000 people to the largest pop culture convention on the East Coast.

The artists and writers behind Batman, Spiderman, Justice League, The Walking Dead, Iron Man, and dozens more will share their experiences of creating Hollywood’s hottest titles.

Dress up as your favorite character and let your inner nerd shine as you attend panels, exclusive screenings, and shop for rare collectibles.

The convention officially opens its doors at the Javits Center on Thursday, October 10 at 3 p.m. EST and goes all weekend. But attendees are already there in droves, and panels are scheduled for early Thursday morning. More info can be found at: newyorkcomiccon.com.

As of this time tickets are 99 percent sold out, but even if you can’t get in, just hang out by the entrance and gawk at the countless Supermans patrolling the streets of Metropolis.