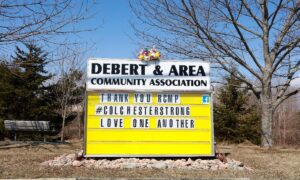 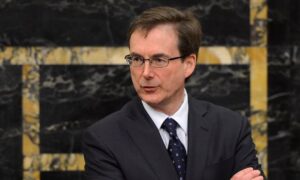 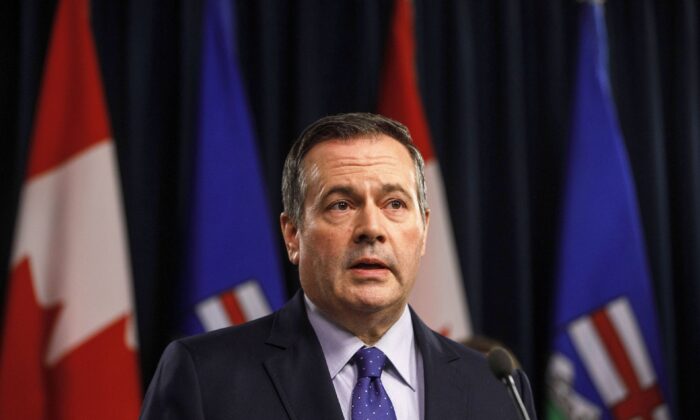 Alberta has announced a “safely staged COVID-19 relaunch plan,” with some outdoor activities restarting on May 2 and selected businesses reopening as early as May 14.

Social restrictions, however, will remain in place as the province continues the fight against the global pandemic.

“[W]ith today’s launch of Alberta’s Relaunch strategy, we can finally begin to shift our focus from the pain and anxiety of the past few weeks and start looking with modest hope and cautious confidence towards the future,” said Premier Jason Kenney in a press briefing on April 30.

The government divided the process of restarting the economy into three stages but has avoided setting specific dates for each phase.

Instead, key public health “triggers,” including hospitalization, percentage of occupied ICU beds, and infection cases, will be used to signal provincial or regional decisions to move from one stage to another.

Stage one will be triggered if the number of hospitalized COVID-19 patients remains stable or declines within the next two weeks. In this phase, retailers, personal care services such as barber shops, daycares, museums, and art-galleries will be allowed to operate, as well as some restaurants, bars, and cafés, with a 50 percent reduced occupancy. Additional outdoor recreational activities will also return, albeit under partial restrictions.

“Golf courses can open as soon as Sat. May 2 with restrictions including keeping clubhouses and pro shops closed,” Alberta’s Chief Medical Officer of Health Dr. Deena Hinshaw wrote on Twitter.

The current prohibition of public gatherings of over 15 people remains in place but will see some degree of relaxation in the second phase, including for movie theatres and summer camps. Additional surgeries, personal services like massages and reflexology, and K-12 schools and post-secondary institutions may restart under some restrictions.

The third and final stage will include all other businesses, larger gatherings like festivals, sport events, and industry conferences.

Kenney said that Alberta has achieved its primary goal of keeping the infection rates within the capacity of the provincial health-care system and has done a better job than other provinces in preventing total regional lockdowns.

As of April 30, there are 5,355 confirmed cases of COVID-19 infections in Alberta, and a total of 89 deaths, according to the government’s website. These cases are mainly concentrated in the Calgary region, which accounts for two-thirds of the province’s infections.

Protests against lockdowns were held recently in Vancouver and Toronto, and one was held on April 29 in Edmonton on the Alberta legislature grounds, where hundreds gathered to call for some restrictions to be lifted.

One of the organizers told Global News that although he thinks the government “did the right thing” by initially imposing restrictions, there is more information and modelling now and restrictions should be relaxed

Hinshaw has warned that while the province did not see the major impacts of the pandemic as suggested by the initial models released by Alberta Health Services, they may still come true if public health restrictions loosen up too quickly.

“Albertans have responded to the worst global pandemic in over a century with a great deal of common sense, but also making tremendous sacrifices and demonstrating great resilience,” Kenney said during his briefing.