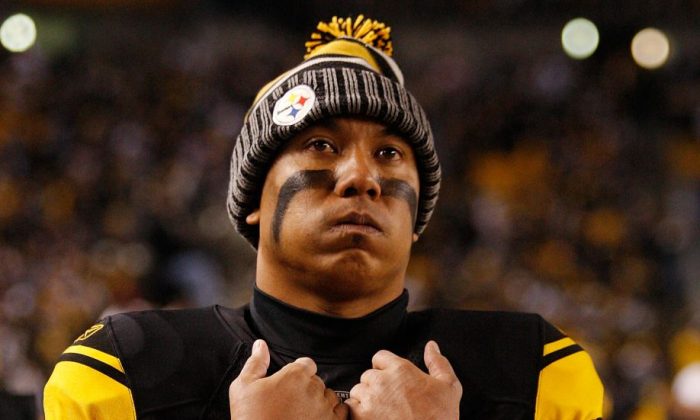 Hines Ward’s nine starts and 381 receiving yards in 2011 were his lowest totals since his rookie year. (Jared Wickerham/Getty Images)
NFL

The Pittsburgh Steelers have announced that they will release veteran wide receiver Hines Ward, according to a report on the Steelers’ website.

“We had a conversation today with Hines Ward and informed him that we plan to release him of his contract prior to the start of the 2012 NFL calendar year,” Steelers President Art Rooney II said, according to the site. “Hines’s accomplishments are numerous, and he will always be thought of as one of the all-time great Steelers.”

In addition, the four-time Pro-Bowler was MVP of Super Bowl XL, after he accumulated 123 receiving yards in the 21–10 win over Seattle.