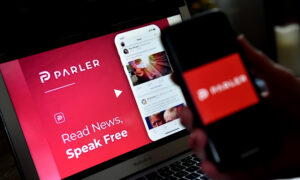 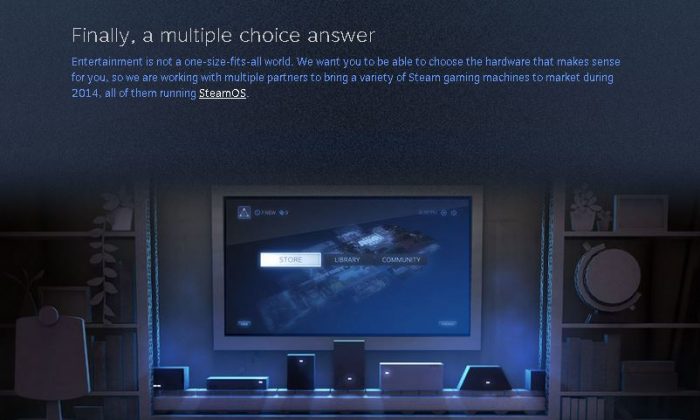 Valve’s Steam Box is on its way to the market, and people are wondering about the price, specs, release date, hardware, and controller.

At least one gaming website predicts a price of over $500.

The company is running a limited beta release (300 participants) to help get the new machine ready for the market.

“We’re conducting a beta of the overall Steam living-room experience, so we needed to build prototype hardware on which to run tests,” it says on its website. “At Valve we always rely on real-world testing as part of our design process. The specific machine we’re testing is designed for users who want the most control possible over their hardware. Other boxes will optimize for size, price, quietness, or other factors.”

The prototypes will ship this year; some have likely already shipped out. All of the nearly 3,000 games will be available on them.

With over 6 million gamers online in the Steam community, it was tough to get into the lottery to get a prototype. The deadline to enter was October 25.

Some good news: beta testers are encouraged to share information online, including bug reports, forum posts, 3D prints, and “very publicly stated opinions,” so keep an eye out and interact with the testers to help shape the future systems.

Valve is also working on a new operating system.

A”s we’ve been working on bringing Steam to the living room, we’ve come to the conclusion that the environment best suited to delivering value to customers is an operating system built around Steam itself,” it said. “SteamOS combines the rock-solid architecture of Linux with a gaming experience built for the big screen. It will be available soon as a free stand-alone operating system for living room machines.”