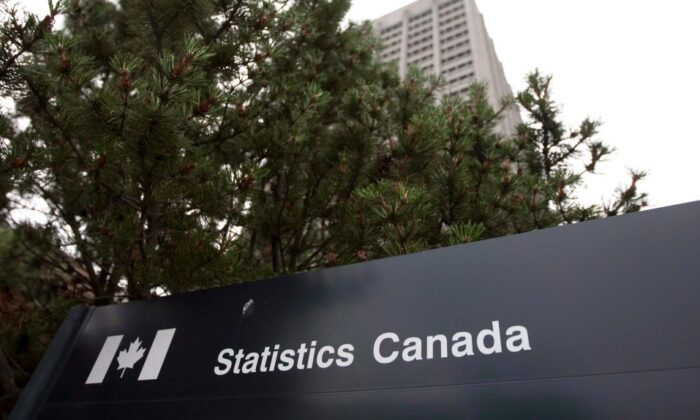 OTTAWA—Statistics Canada says the pace of job growth slowed in October as the economy added 83,600 jobs in the month compared with 378,000 in September.

The unemployment rate was little changed at 8.9 percent compared with 9.0 percent in September.

Overall, there were about 1.8 million people out of work in October.

The average economist estimate was for a gain of 100,000 jobs in October and an unemployment rate of 8.8 percent, according to financial data firm Refinitiv.

Job increases were found across several industries, including retail.

Most of the gains too were in full-time work, with core-aged women benefiting the most to bring their unemployment rate to 6.6 percent, the lowest among the major demographic groups tracked by Statistics Canada.

But those gains were partially offset by a decrease of 48,000 jobs in the accommodation and food services industry, largely in Quebec, Statistics Canada says.

More Canadians were also working at home in October, coinciding with a rise in case counts of COVID-19.

“It seems like employment readings are destined to ebb and flow over the coming fall and winter months, as governments try to adjust activity in attempts to contain the virus,” he writes in a note.

Statistics Canada says the unemployment rate would have been 11.3 percent in October had it included in calculations the 540,000 Canadians who wanted to work last month but didn’t search for a job.