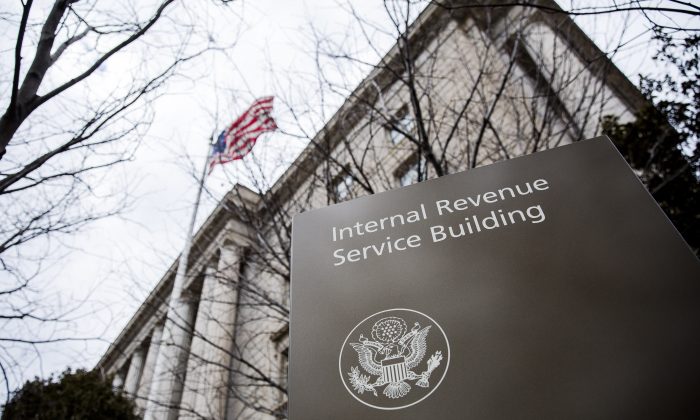 Connecticut, Maryland, New Jersey, and New York filed a lawsuit in July 2018 against the federal government, alleging that the new limit on SALT was unconstitutional and intended to “interfere with the sovereign authority of the states to determine their own taxation and fiscal policies.”

According to the states, the cap was politically motivated as its “true purpose” was “to coerce” a number of states that were “primarily Democratic-leaning to change their tax policies.”

U.S. District Judge J. Paul Oetken, an Obama appointee for the Southern District of New York, ruled that the states had failed to show the cap meaningfully constrained their tax policies and hence there was “no basis for concluding that the SALT cap is unconstitutionally coercive.”

“The cap, like any federal tax provision, will affect some taxpayers more than others and, by extension, will affect some states more than others,” Oetken wrote. “But the cap, again like every other feature of the federal Tax Code, is a part of the landscape of federal law within which states make their decisions as to how they will exercise their own sovereign tax powers.”

Under the previous tax code, individuals who itemized their deductions were able to deduct all their SALT against their federal taxable income.

A provision of the 2017 Tax Cuts and Jobs Act, however, limits individual’s deduction for SALT payments to $10,000 a year ($5,000 for a married person filing a separate return).

The U.S. Treasury Inspector General for Tax Administration predicted in a report released early this year that the new cap on SALT deductions would affect nearly 11 million taxpayers, who would lose the opportunity to deduct a cumulative $323 billion.

The itemized deduction for SALT used to provide relief to taxpayers, especially to wealthy individuals in high tax states like California, New York, New Jersey, and Connecticut, according to studies.

Adam Michel, senior policy analyst at the Heritage Foundation, said the SALT deduction made people in low-tax states such as Tennessee and Texas subsidize high-tax states like California and New York.

Hence, “capping the SALT deduction at $10,000 creates an incredible opportunity for states to reform their tax systems and revise the detrimental impact that the subsidy was having on states around the country,” he argued.

In 2018, high-tax states pushed their battle one step further by creating tax maneuvers to avoid the new SALT limit.

New York, New Jersey, and California, for example, attempted to use charitable contributions as a workaround to the new federal limit.

The IRS, however, warned it would not tolerate states trying to skirt the federal limit. In June, the Treasury Department and the IRS published final regulations that put an end to such tax gimmicks.