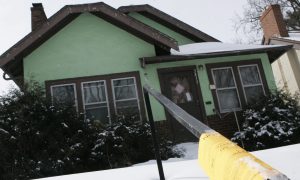 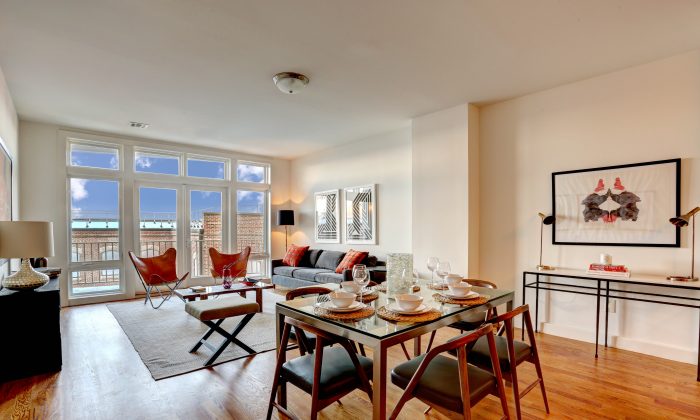 Staten Island real estate is growing, with a number of new waterfront properties recently open for sales. Former industrial areas on the western shores of Brooklyn and Queens have already been developed with residential properties and the prices are comparable to some Manhattan neighborhoods. Now the northern waterfront of Staten Island is gaining attention.

Come 2016, St. George will be home to the world’s tallest Ferris wheel (630 feet) and over a million square feet more of commercial and residential space.

Some of the planned development includes:

New residents will move in soon to the 100-unit luxury condo building The Accolade. Last month, developers announced that about a third of the units were sold in the first month, so they are getting ready for move-ins this summer.

The Accolade includes modern/loft-style interiors and lots of outdoors space. Almost every unit includes private terraces or balconies, and many of the amenities are outdoors. The development includes 11 acres of park space with tennis courts, barbeque pits, a playground, dog run, and more indoor entertainment and fitness suites.

The ten-floor building boasts panoramic views in a neighborhood that is a quick walk away from the Staten Island Ferry Terminal. A three-bedroom unit with a 1,132 square foot private terrace overlooking Lower Manhattan sold for over $1 million.

“We’ve got exceptional new homes to sell and an amenity-rich, waterfront lifestyle that simply hasn’t been available in Staten Island before,” stated Jacqueline Urgo, President of The Marketing Directors, which is marketing the building. “That opportunity alone has been enough to attract buyers, but they’re also embracing the vision of a larger north shore destination teeming with activity, a notion brought closer to fruition with the opening of The Accolade.”

Units range from 1–3 bedrooms starting at $310,000, to duplex penthouses around the $1 million mark.